The global financial system deals with almost trillions of dollars and billions of people every day.

But even so, it’s full of many problems, causing frustrations over delays, extra fees, and tedious paperwork, which only opens up opportunities for crime and fraud. In fact, almost 45% of financial intermediaries across the tech and professional services sector suffer from daily crime on a daily basis.

For this reason, it’s almost not surprising to witness how regulatory costs only continue to soar higher while still remaining a worrying matter for many bankers. With added costs and insecurity, the consumers remain the ones who bear the brunt of the burden.

Until recently, the financial system would have been stuck as an innovation logjam, rife with paper-based processes, antiquity, and vulnerability to attacks and failures. Fortunately, Blockchain has emerged to be the solution to this problem.

Blockchain was originally created as the technology that underlies cryptocurrencies such as Litecoin, Bitcoin, or Ethereum. It’s another term for a globally distributed ledger that operates on millions of devices whilst being able to record anything significant. For instance, equities, titles, money, contracts, bonds, and deeds, alongside any other kinds of assets, can be transferred and kept privately, securely, and on a peer-to-peer basis because the trust is established by cryptography and network consensus instead of intermediaries like the government or banks. 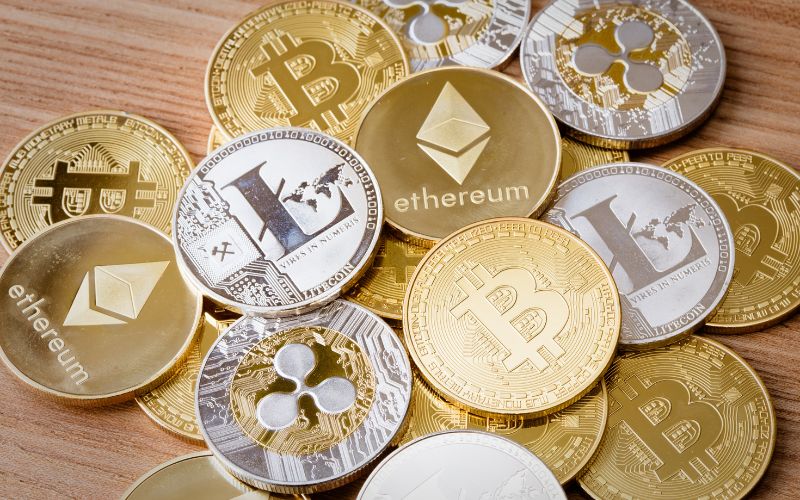 Blockchain makes it possible for two parties – either individuals or businesses – to forge agreements, build value, and make transactions without being heavily reliant on entities like agencies or government bodies for their identities to be verified.

How does Blockchain impact the finance industry?

The benefits that Blockchain in finance entails are extensive, some of which include transparency, decentralization, reliability, reduced error, reliability, and improved data quality. With so many things to offer, there’s no doubt that Blockchain is revolutionizing the entire finance industry, ultimately making a more satisfying customer experience for everyone.

For one, it offers the benefit of secure tracking. The increased security through encryption-enabled features is a major reason why Blockchain is being integrated across many industries now, making operations more streamlined, seamless, and convenient. For example, crypto casinos utilize Blockchain to render a better form of entertainment to players, only with the added advantage of anonymity, security, and faster payment transactions. It’s also becoming increasingly relevant in advancing m-commerce, having been adopted to mobiles and several portable devices to bring both sellers and buyers together. 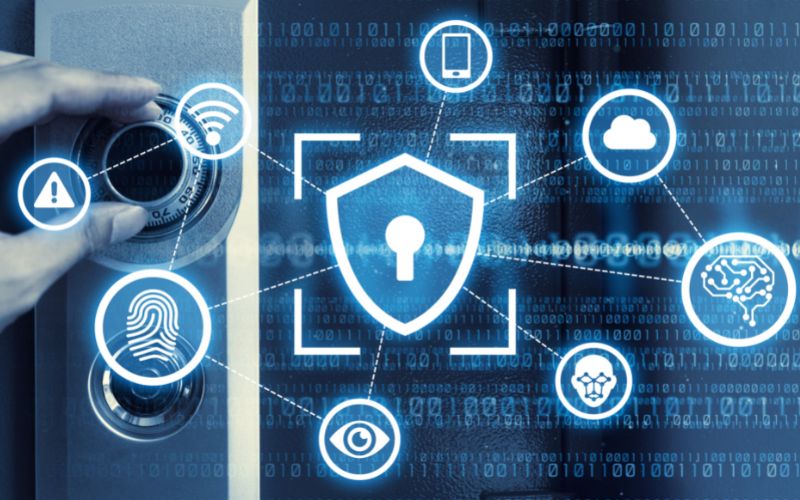 It also brings about reduced fees and costs on top of faster transactions. It’s worth noting that most global payments are often paired with loads of transaction fees. The existence of smart contracts and Blockchain helps make the process significantly cheaper by cutting out the people that are usually needed to manage such transactions. Blockchain payments streamline the transfer process by eliminating the fees which are initially cut into profit.

In turn, the low cost also means that startups now have greater opportunities to compete with the major banks, which promotes financial inclusion. This is because Blockchain offers an alternative that uses digital identification and mobile instead of traditional banking.

There’s also the use of cryptocurrency, the new generation of assets that mainly rely on Blockchain. Though many are already using digital currency, blockchain companies are especially reducing the barrier of entry and providing a seamless, hassle-free exchange of the most well-known cryptos as an alternative in banking.