The Android-based devices will come to an end later in 2020, by the end of August.

TCL Communications, the electronics maker behind the last remaining BlackBerry phones will stop selling the devices later this year.

This will mark the end of the smartphone brand’s devices, which once dominated the market.

Though it wasn’t very long ago, most of us have nearly forgotten the time when BlackBerry phones were the easy leader in the smartphone market. In fact, the brand was a household name used synonymously with cell phones as a whole. The initial addiction to mobile devices brought about nicknames such as “CrackBerry” for the device that had stolen everyone’s time and attention. In its prime, the company held onto a 20 percent share of the entire global cell phone market.

That said, the brand’s popularity experienced a rapid decline. The company faced continual risk of complete demise. In order to cling to the existence of its hardware, it eventually changed operating systems, so its devices became Android-based, and it sold its license to TCL Communication to manufacture smartphones under its name. It is that relationship which is now coming to an end.

BlackBerry phones could come to an end if the company doesn’t license to another manufacturer.

As of August 2020, TCL Communications will no longer retain its rights for the design, manufacture or sale of BlackBerry branded tech or devices. It has stated that it will continue to support its current device portfolio from that brand through February 2022. Among the phones TCL currently sells include the BlackBerry Motion and the BlackBerry Key2.

If the brand is not able to license itself to another manufacturer before August 31, that date will represent the demise of that hardware. That company released a statement to announce the cessation of its deal with TCL later this year. That said, it did not state whether or not it had any prospects for a new partner to replace TCL, or if it intended to actively pursue another one.

It hasn’t been manufacturing its own smartphones since 2016. It was at that time that it licensed its name to other 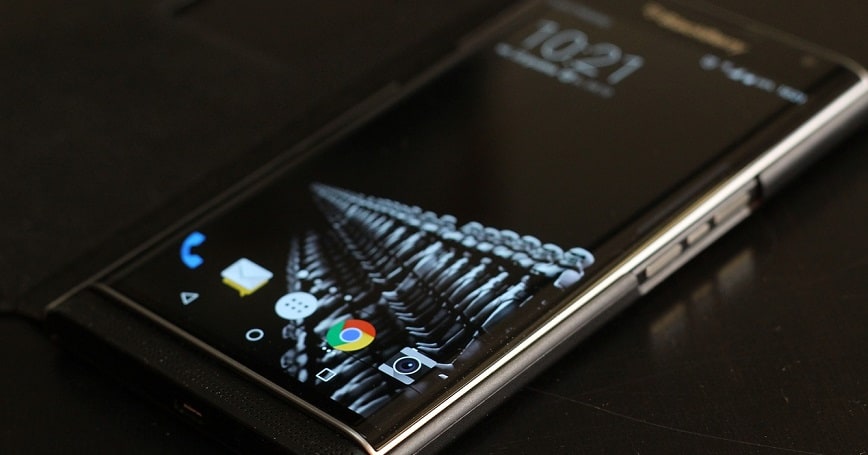 companies such as TCL to produce its branded hardware. TCL represents the last device maker to hold such an agreement.

Without any more BlackBerry phones, the firm’s entire focus will be on industries within the technology sector. These include cybersecurity tools, enterprise platforms and automotive software, among others.