The struggling Canadian is working to claw its way back to relevance in part by increasing its software revenues.

A recently filed BlackBerry patent lawsuit is aimed directly at Nokia Corp, accusing the latter company of infringing on the former company’s property. This is the latest step in BlackBerry’s ongoing efforts to boost its royalty collections on its patents and earn more revenue through new software deals.

Clearly, the company’s goals include legal actions to try to ensure it will collect on all patents it holds.

Bloomberg reported on a court filing for the BlackBerry patent in question. The report stated that BlackBerry has accused Nokia of using technology from up to 11 of BlackBerry’s patents in Nokia products. The Canadian company has argued that Nokia’s mobile network products are infringing on BlackBerry patents with telecom providers in the United States such as AT&T and T-Mobile US for those companies’ wireless networks. The court filing specifically states that Nokia is encouraging the telecom companies to use those products without BlackBerry’s license.

The BlackBerry patent registrations included in the lawsuit were not unknown to Nokia, alleges BlackBerry. 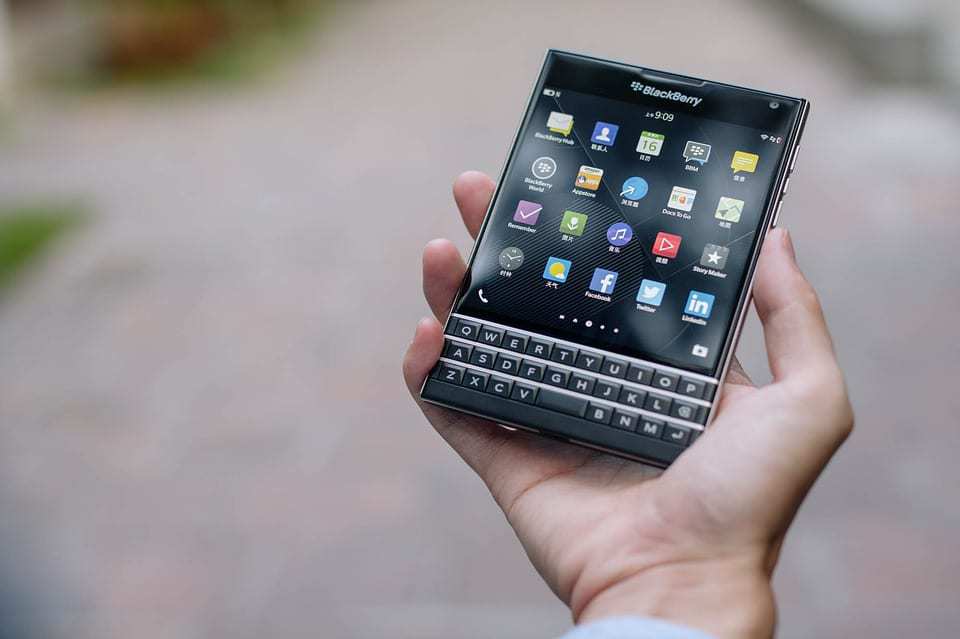 The complaint stated “BlackBerry seeks to obtain recompense for Nokia’s unauthorized use of BlackBerry’s patented technology.” That said, the amount being sought through the lawsuit was not disclosed. BlackBerry was careful to point out that Nokia is fully aware that BlackBerry had invented the tech in question, having cited some of the infringed-upon patents within its own patent applications.

The Bloomberg report revealed that some of the BlackBerry patents within the lawsuit were among those purchased from Nortel Networks in 2011. At that time, a group of companies including BlackBerry, called Rockstar Consortium, purchased Nortel’s patents. The consortium paid a total of $4.5 billion for the patents following Nortel’s bankruptcy filing.

When the consortium dissolved it divided the patents among the companies that comprised it. BlackBerry received those having to do with the 3GPP mobile telecommunications standard. At that time, the company stated it would be fair in patent licensing. Now, as the company is transitioning away from hardware and placing a greater focus on software earnings, it is clearly taking a harder stance with respect to protecting its patents with the intention of earning from them.