The continuing operations of the struggling smartphone manufacturer brought in revenues far below expectations.

The latest reports of the BlackBerry losses have shown that this continues to be – by far – the worst year in the history of the smartphone manufacturer, as it has now revealed that in the third quarter of 2013, it lost $4.4 billion.

The revenue of the company was considerably lower than expected, at $1.2 billion, that quarter.

When compared to last year in the same quarter, the BlackBerry losses were far higher. This was greatly because of the withered revenues, which were 56 percent less than what they had been in the third quarter of 2012. When its adjusted loss from having continued on with its operations, its revenues were 354 million, which comes to 67 cents per share. That figure is a nightmarish 23 cents below the estimates that had been presented by analysts.

The BlackBerry losses were notably higher than what analysts had been forecasting for Q3. 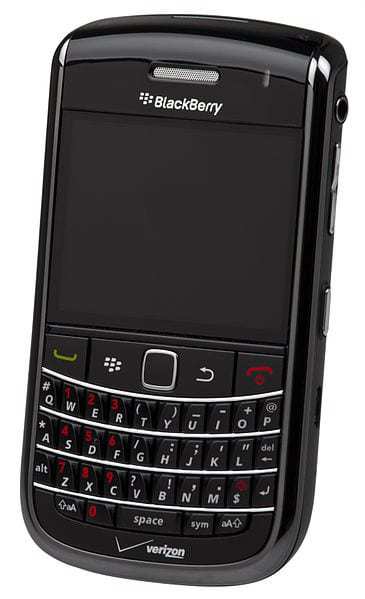 The belief had been that the adjusted loss would be 44 cents per share, but that the revenue of the company would be approximately $400 million more than it actually was, at $1.6 billion. Though the last year has been little more than a complete catastrophe for the Canadian handset manufacturer which had once been the marketplace leader, the company’s new chief executive is redesigning the business with the goal of preparing a notably brighter future.

According to John Chen, the company’s CEO, “With the operational and organizational changes we have announced, BlackBerry has established a clear road map that will allow it to target a return to improved financial performance in the coming year.”

In addition to the BlackBerry losses that were announced, it also revealed that it would be entering into a partnership with Foxconn that will be for five years. That business is the largest manufacturer in the world for electronic products. It is based in Taiwan and will work with the handset maker for the development and manufacture of certain devices under the BlackBerry brand. It will also be responsible for the management of their inventory.