The struggling Canadian handset maker is desperately trying to claw its hardware back to profitability.

Not only two years after its launch, the BlackBerry Classic is approaching retirement. The company announced the upcoming end to the smartphone with its beloved standard keyboard.

The Classic smartphone was created to give people an option with the physical keyboard they love.

However, the company has decided to bring the BlackBerry Classic to an end. This is occurring at a time when the Canadian business is desperately trying to stop its hardware business from being lost altogether. Its smartphone division has been bleeding money for years. This, after having been the unquestioned market leader for much of the first years of the mainstream feature phone and smartphone.

The BlackBerry Classic is on its way out in an attempt to save the hardware division. 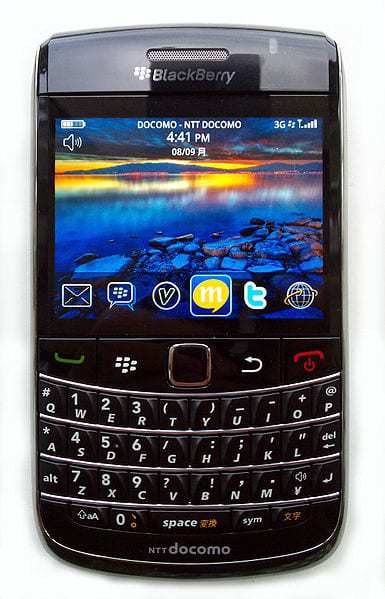 According to COO and general manager for devices, Ralph Pini, “The Classic has long surpassed the average lifespan for a smartphone in today’s market.” Pini shared the statement on the BlackBerry blog.

The Classic smartphone first entered the market in December 2014. The idea was to give customers the opportunity of a smartphone with the keyboard that made the device famous. Many people find touchscreen keyboards to be cumbersome to use and prefer the physical buttons. However, even the combination of the touchscreen and physical keyboard isn’t enough to save the device.

Pini explained the new strategy BlackBerry is implementing for mobile devices. “We are ready for change so we can give our customers something better,” he said. Now, they will place their focus on updating the smartphone lineup. This likely refers to the anticipated Android based smartphones expected to launch over the next few months.

As the BlackBerry Classic is laid to rest, it looks like Android powered mobile devices will be popping up. Reports have shown that up to three of these smartphones will appear in upcoming months. These may include a new flagship smartphone as well as two midrange mobile devices. Moreover, the BlackBerry 10 operating system will be upgraded to a new version next month. The company intends to continue supporting its BB10 operating system, said Pini.