John Chen has now said that he is never going to allow the company to entirely give up on hardware.

According to CEO John Chen of BlackBerry, “I am never going to give up the phone business,” suggesting that the Priv will not be the last of the mobile phones that will carry the company’s name.

Chen has stated that BlackBerry will continue to produce more smartphones as a part of its business.

At the moment the market share maintained by BlackBerry in the United States is smaller than 1 percent. Moreover, the sales per quarter of the company’s mobile phones had dropped below one million units. While these figures clearly reveal that the brand is facing a dramatic challenge in its smartphone business and that it sorely needs to recreate itself in order to have any chance at survival, it appears that the CEO feels that he has found the right path and that it will be powerful enough that BlackBerry will never need to drop its mobile devices business.

The CEO has previously stated that the future of mobile phones from BlackBerry depends on the Priv’s success. 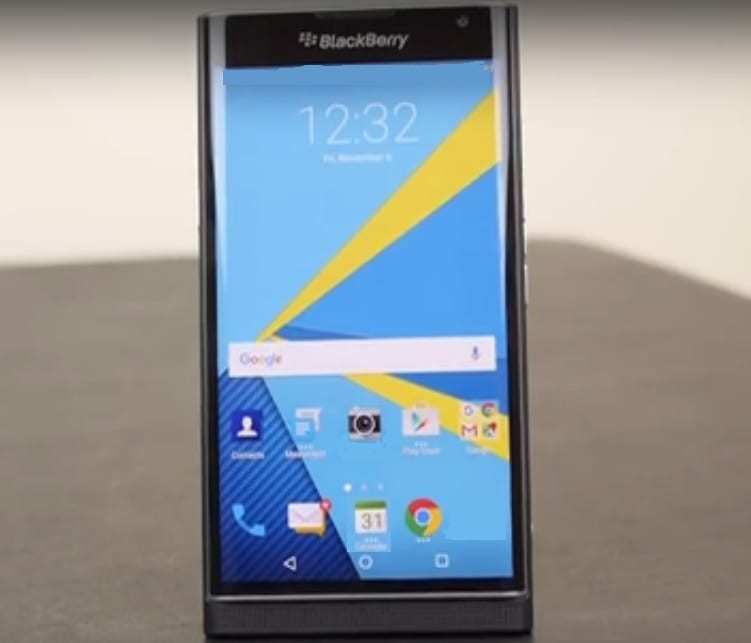 That mobile device has now seen its first weekend of sales around the world and Chen has now taken on a far more positive attitude as he will reportedly be guiding the company on to future products in the hardware side of this mobile technology.

Over that weekend, John Chen made an appearance on Fox Business in which he directed a statement at investors, claiming that he is “Never going to give up the phone business.” He went on to add that “we have a range of products after this and it’s actually quite exciting.”

Though it isn’t entirely obvious whether or not the company plans to keep up the sale of mobile phones based on both BlackBerry 10 – its own operating system – and Android (upon which the Priv has been based), or if the company will be focusing its energies exclusively on Google’s mobile OS, Chen claims to be confident that he will be able to bring the business back into profitability by the close of the next fiscal year.