The sales that occur from the Friday through the Monday will bring massive returns for retailers.

Thanksgiving weekend is expected to bring in huge Black Friday retail revenue right through Cyber Monday. According to a new Salesforce forecast, those four days will account for 40 percent of the total retail revenue for the year.

This is clearly a vital time for U.S. retailers, especially those selling online over mobile commerce.

According to a recent Forbes report A.I. will be playing an important role in the Black Friday retail revenue success. The artificial intelligence technology will help to inform and encourage shoppers right through Cyber Monday. Mobile and A.I. will be critical. In fact, the Salesforce report suggested that smart systems over mobile, such as artificial intelligence, will drive over one third of the retail revenue over the long weekend.

Salesforce manages marketing and sales for huge brands serving over 500 million consumers around the world. According to Rick Kenney, the company’s head of consumer insights, “This upcoming Cyber Week will be the biggest digital week ever. We predict that 40% of the entire shopping season’s revenue will be made the first week of the season, which is up from 32% last year. Black Friday, predicted to be up 19% and Cyber Monday, up 16%, will lead the charge for the critical Cyber Week period.”

Mobile’s role in driving Black Friday retail revenue will be unprecedented in the United States.

In the Forbes report, Kenney stated with confidence that mobile commerce will be the clear winner in terms of driving retail activity. His data from Salesforce indicates that consumers will use mobile phones for 68 percent of the traffic over the shopping long weekend. Furthermore, he said that the most important factor is that people will buy more online over smartphones than they do over any other connected device. In fact, they will beat out desktops and laptops this year. 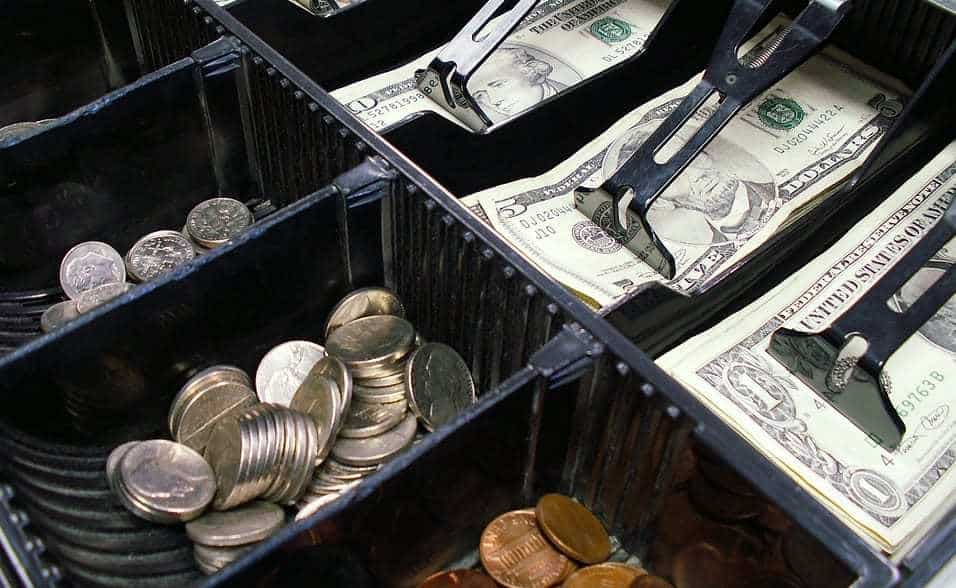 Cyber Monday and Black Friday retail revenue will only be the start of the power of mobile commerce in retail this season. Other peak mobile days, such as Christmas Eve, will also bring on 72 percent of online retail traffic. At the same time, consumers will also use their mobile phones for about 54 percent of all online purchases on those days.