The research showed that people increasingly took to their smartphones to buy $3.6 billion in purchases.

That day was the second best ever in the US when taking all online purchases into account.

When including mobile and desktop purchases, that one day came in second to Cyber Monday 2019. That said, this Black Friday mobile commerce trend was an important one as many people avoided shopping in-person on this massive deal hunting day of the purchasing year. This was based on Adobe’s data. The company’s report said that this was an especially strong year for shopping over smartphones.

These devices have already been significant for shopping, but as people have needed to interact with the internet on a rising basis due to the pandemic, consumers were already primed to shop there on Black Friday. They are using their phones to complete a growing number of tasks and are therefore more comfortable building new habits such as shopping on a phone instead of in a store.

The Black Friday mobile commerce figures only underscored growing US consumer comfort with their devices.

As a result of lockdowns and following safety recommendations, many consumers have been using their phones for far more reasons. Where they used to go to the ATM or shop in store, they are now banking and paying bills online and are using curbside pickup or delivery options from their favorite stores. Increasingly, this is occurring via smartphone and not just on laptops.

Adobe’s results show that the more people use their devices in this way, the more they are willing to continue to do so. Marketers that have not set up these capabilities for their businesses may find that they are losing out on substantial opportunities such as those that occur on days like Black Friday and Cyber Monday, as well as the rest of the holiday shopping season.

Adobe’s data confirmed other forecasts made by those published by App Annie in September, which indicated that the pandemic would mean this season would be focused on online shopping including a spiked Black Friday mobile commerce use. Adobe’s data 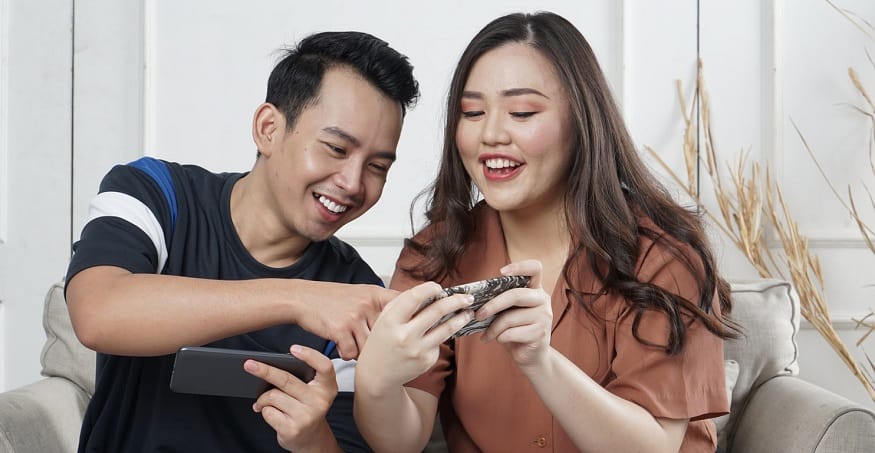 showed that there was a 25 percent increase in shopping over smartphone, bringing this year’s total to an estimated $3.6 billion.