A report from ZenGo reveals there’s a lot of scam QR code generators for Bitcoin.

A recent analysis conducted by ZenGo, a keyless Bitcoin and cryptocurrency wallet, reveals that four out of the top five Bitcoin QR code generators listed on Google’s front page are operated by scammers.

The codes that are being generated link to the scammer’s own wallet.

ZenGo discovered that when a user uses one of these malicious sites to create a quick response (QR) code for their personal Bitcoin address, the site generates a code for the scammer’s wallet, instead.
At least $20,000 can be traced back to the scam addresses associated with the Bitcoin QR code generators sites. ZenGo estimates this is likely only a fraction of the total amount of money that has been stolen over the years, reports CCN.

The scammer can easily replace the user’s wallet address with their own. When a user copies an address to their clipboard to paste it, the website stealthy replaces the address with one of the scammer’s.
Additionally, malicious websites have proven to be highly adaptive, generating fake addresses for any of Bitcoin’s multiple address formats, which makes the fraudulent addresses even harder to spot.

Due to how easy they are to use, the quick response code has become popular in the cryptocurrency realm and is frequently used by vendors, trippers, content creators, etc., on a regular basis.

The four scam sites ZenGo found include: bitcoinqrcodegenerator.net, mybitcoinqrcode.com, bitcoin-qr-code.net, and btcfrog.com. The company has reported those sites and their fraudulent crypto addresses to relevant authorities. 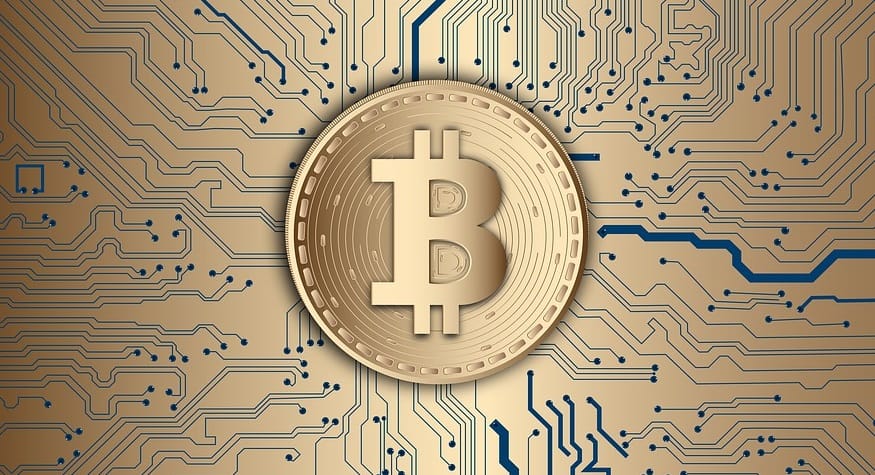 trusted site, such as blockchain explorer and not sites found in a Google search. Additionally, for further protection, users should scan the code that has been generated to make certain it links to their personal address.