A man in Sydney, Australia embedded his transit pass chip – among other chips – into his body.

With the popularity of wearable technology and near field communication chips (NFC), biohacking is becoming increasingly commonplace. That said, before consumers jump onboard this practice, they are being cautioned to think twice for a number of reasons.

Among the latest cases of implanting technology under the skin and making headlines was in Sydney, Australia.

That story occurred when biohacking practitioner, Meow-Ludo Disco Gamma Meow-Meow (that is his legal name) inserted the NFC chip from his Opal card. The Opal card is the name of the pass used for the Sydney transit system. The card uses NFC technology to allow riders to simply scan or tap the chip and gain access through the ticket gate.

Meow-Meow cut the NFC chip out of the Opal card and encased it in bio-compatible plastic. The result was a chip 10 millimeters by 6 millimeters in size which he then implanted immediately beneath the skin on the outer side of his left hand.

This instance of biohacking allowed him to scan the side of his hand on the transit gate to gain entry. 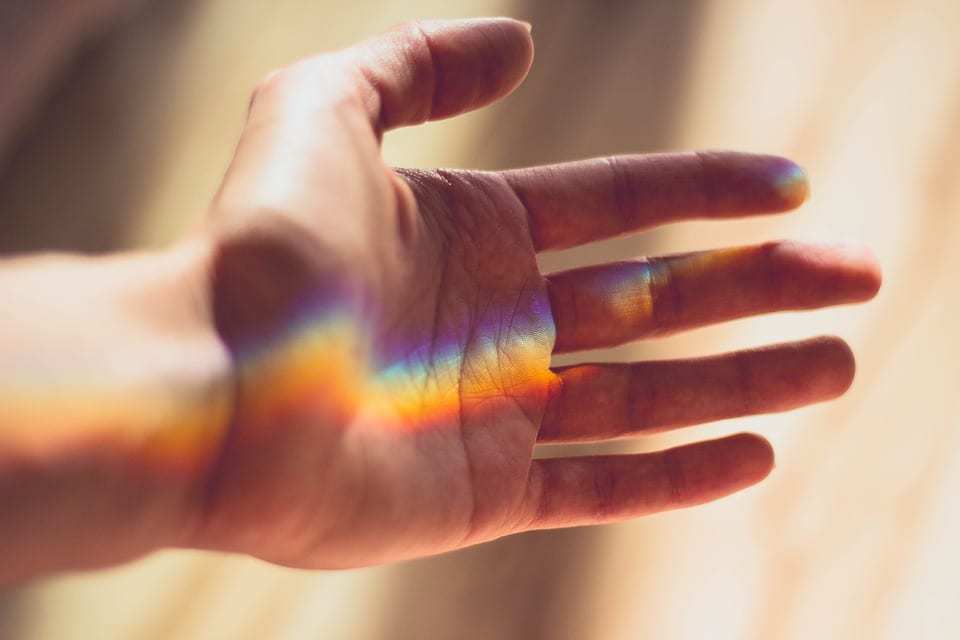 “It gives me an ability that not everyone else has, so if someone stole my wallet I could still get home,” said the biohacker. He explained that he uses his Opal card in the same way as everyone else except that he doesn’t need to keep track of the plastic card. He did point out that his hand needs to be slightly closer to the NFC reader than the card would need to be. Occasionally, he needs to give it more than one try, but that it always works. That said, the account is topped up in the same way as it always would, using his smartphone and the mobile app.

“My goal is to have frictionless interaction with technology,” he said. That said, authorities recommend that biohackers take care before deciding to take part in the practice. Meow-Meow agrees, pointing out that expertise and research are both necessary. “Most certainly don’t try this at home unless you know what you’re doing,” he explained.

He cautioned people that there is a risk of infection whenever implanting anything in the body. He stated that consulting professionals is a vital step in biohacking. Moreover, altering or tampering with the Opal card, like many other cards, breaches the terms of service.