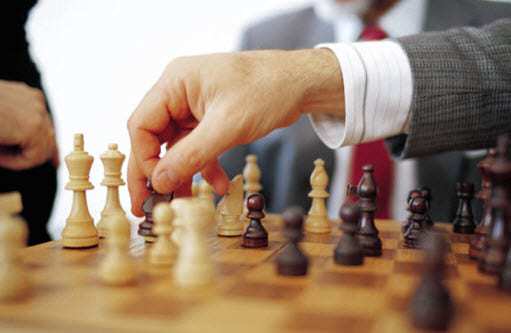 As more companies reveal their intentions for Black Friday discounts, sales, and other opportunities, the number of times that mobile payment services are mentioned continue to rise.

Since the start of the week, four mobile market leaders have had their names connected with new NFC technology intentions in the hopes that mobile device users will attach themselves to the wave- or tap-and-pay systems for completing purchase transactions.

Telefonica’s pilot program for the NFC mobile payment service will be run through two companies in Spain, the home market of the mobile network operator. There, 350 of Telefonica’s employees will use BlackBerry devices for purchasing products and services from the participating businesses, and will also use the smartphones to gain entry into the carrier’s secure offices and premises, allowing the devices to double as security cards.

The mobile network operator expects that the commercial launch of its mobile wallet’s international operations will occur in 2012. This venture is not limited to a partnership with RIM. Instead, Telefonica also joined with Samsung in April 2011. Samsung is also known for its Nexus S device, which functions with the Google Wallet NFC service, which launched in the United States earlier this year.