The hilltop Indian city will be launching a considerable quick response code installation to promote tourism.

The district administration of Bidar, India, has decided to use QR codes in addition to a range of other technology based tools in order to help to promote tourism within the area, said the district’s deputy commissioner, P.C. Jaffer.

Jaffer spoke on the subject of the quick response codes after their inauguration ceremony in front of the Bidar Fort.

The QR codes have been linked to relevant Wikipedia pages so that when smartphone using visitors scan them, they will be able to obtain the information that they want about the city as well as the Bidar Fort, in their own language. Though the barcodes can be used by anybody, they were designed with tourists in mind, so that they will be able to rapidly access information about the monuments and other locations of historical importance throughout the district. Jaffer pointed out that the Wikipedia pages that exist about Bidar are available in more than thirty languages, including a number of international ones.

The QR codes will be added to a growing number of monuments throughout the Bidar district of India. 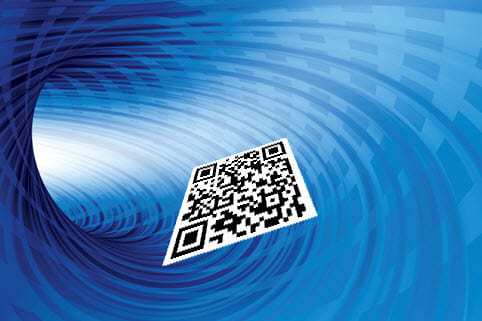 According to Jaffer, “There are nearly 100 listed and unlisted monuments in the district, apart from scores of tourist places and pilgrimage centers. We will put up QR codes in front of all these places.”

In order to be able to ensure that the appropriate articles were linked to the QRcodes that were posted in front of the monuments, Jaffer sought the assistance of the Bidar Wikipedia community. This helped to make certain that the correct information would be available through the free encyclopedia by way of the simple smartphone scans.

The deputy commissioner also stated that the government intends to teach students computing skills with the assistance of the Wikipedia Foundation. The first school to benefit from this feature will be the Navodaya school, located in Basava Kalyan. That program will then be broadened to include other schools, as well. Wikimedia India’s project director, A. Ravishankar, also pointed out that this was the first time that QR codes were being used in the Indian state of Karnataka for the purpose of promoting tourism.