Potential purchasers of mobile phones must now receive prior warning of the potential health risks.

Starting at the beginning of the month, people considering the purchase of mobile devices in Berkeley, California, will need to be warned about the potential cell phone radiation exposure that can come with that gadget, when interacting with the salesperson.

The Right to Know ordinance passed in the municipality back in May and now requires additional cautioning.

From that time, forward, customers must be warned by those selling mobile devices that by carrying this type of electronics on their person (including in their clothing) “You may exceed the federal guidelines for exposure.” The consumer warning with regards to cell phone radiation also needs to say that “The potential risk is greater for children.” There have already been federal regulations that have been put into place that are designed to caution consumers using mobile phones of safe radiation limits that are to be anticipated from typical usage of the device.

However, the Berkeley lawmakers determined that when it comes to cell phone radiations, more warning was required. 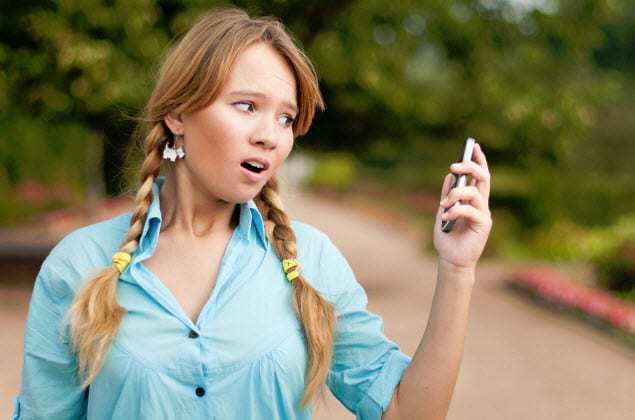 There has always been a great deal of controversy surrounding the potential health risks of using mobile devices such as cellular phones. There have been heated debates regarding whether or not the radiation emitted by those gadgets could potentially cause health problems among average users. While some feel very strongly that the evidence is clear that there are risks of various kinds of skin problems, certain cancers, and other medical issues, there are others who would say that there is evidence to show that with average use, they are perfectly safe.

Dr. Robert Morris, the senior medical adviser at the Environmental Health Trust, stated that “If industry does not want to advise people about the fact that phones are not tested next to the body, then they should get the FCC to change its requirements for radiation testing. They cannot do this because, if phones were tested next to the body, they would be found to emit too much radiation to pass current standards.”

There have been many studies conducted on these devices that have suggested that cell phone radiation could lead to medical side effects, such as a heightened risk of some kinds of brain cancer, reduced sperm count in men who keep their phones in their pants pockets, and others. However, these studies have been short enough that even the American Cancer Society has said that there is a possibility that those side effects could have been coincidental. Without knowing for certain, the warning in Berkeley will continue.