The city is placing stickers with quick response codes all over the place to keep the city connected.

In an attempt to become a smarter city, Beijing QR codes are being placed in virtually everything. The international community understands the purpose of some of these quick response codes, but others are a mystery. While those on bus stops provide handy information about schedule times and delays, others seem quite random.

For instance the QR codes placed on lampposts don’t seem to be solving any specific problems.

That said, the Beijing QR codes have been placed for a range of different purposes. While the bus stop barcodes may provide a schedule to riders, the lamp post is an opportunity to report problems. Perhaps the light has gone out? Now, it is easy for smartphone users to simply scan the barcode and report that there is an issue with that specific lamppost. That said, it is unclear whether or not the systems have been connected to a service that would respond to complaints or feedback.

The Beijing QR codes system is being designed in a similar way to the unique ID system for Chinese citizens. 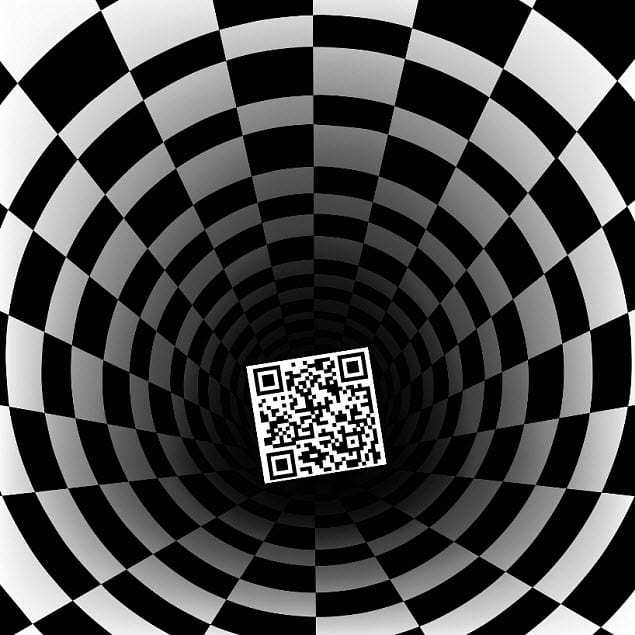 According to the urban sceneries management division deputy director, Chen Long, this system of quick response codes is comparable to ID numbers for people. Each barcode will be unique so when it is scanned it will be easy to know what services are being used, where the scans happen and where reports are being made.

While the QR codes are only starting to be put into place, some areas have greater coverage than others. At the moment, the system is focusing on labeling places in Chang’an Dajie. So far, there are 1,100 facilities labeled with QRcodes.

Moreover, Chen Long pointed out that there have already been 1,800 valid reports received. Those reports had to do specifically with issues regarding those facilities. It is unknown as to whether or not anything was actually done after the reports were made. However, so far this does show that the Beijing QR codes are being scanned and used properly by many device users.