Alipay, a Chinese third-party mobile and online payment platform, recently announced that it would soon add beautifying filters in its facial recognition payments systems at retail locations across China.

A survey revealed that those who use facial scanning tech to make payments feel ugly when doing so.

The announcement, which was made on July 2, comes after the results of a recent poll conducted by Sina Technology. The tech news portal surveyed over 40,000 people, who were asked if scanning their faces when making facial recognition payments made them feel ugly. More than 60% of the respondents reportedly said, “yes.”

The official account of Alipay on social media platform Weibo stated: “I have noticed you guys think I made you look ugly. Alipay will roll out beautifying filters for all of its offline facial-recognition payment systems within a week’s time: be ware you’ll then look even better than in a beauty camera!” reported Quartz.

Although customers will see a beautified version of themselves at the digital till for a brief moment when they scan their faces, the actual payments system will continue to use unretouched images of users to process the payment, according to Alipay. Beauty filters are also part of the Alipay mobile app.

China’s beauty-filter culture has become widespread and continues to grow as more young people grow up with selfies and live-streaming apps featuring beauty filters. That said, beyond digital face-altering filters, China is also the third largest consumer of plastic surgery in the world.

Alipay has been around since 2004 and has evolved its services over the years, eventually launching an offline mobile payments system via QR codes in 2011. Its facial recognition technology was added in 2017 and was first available at a KFC outlet.

According to the company, along with its local eWallet partners, it has an estimated 1 billion active users. Presently, tens of thousands of merchants across China use Dragon Fly, an Alipay plug-and play device to take face-scanning payments. 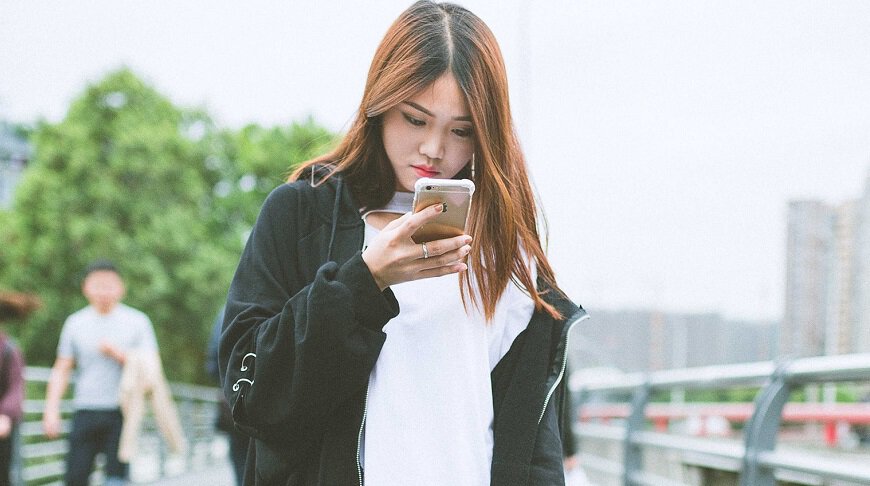 Beyond facial recognition payments, China has implemented this technology for other public and commercial uses, ranging from identifying jaywalkers to security to dispensing toilet paper.