The feature’s creator Ken Kocienda admits that it can be irritating, but that there are reasons for that.

If there’s anything that virtually every smartphone user can agree on, it’s that autocorrect is a feature that can be as irritating as it is helpful.

The creator of the feature, Ken Kocienda, is in complete agreement but can explain it.

According to a recent Wall Street Journal report, the creator of the autocorrect feature in smartphones said that it has become more intelligent over the years. As a result, it is being expected to be able to do more than it used to. As a result, this also opens it up to new forms of error along the way.

The WSJ report’s Joanna Stern described the issues that the feature faces, explaining why what is supposed to help boost our accuracy and speed at typing is just as likely to force incorrect words that only slow us down or cause us to accidentally send nonsensical texts.

In the report, Stern started by attempting to function for a day with the feature turned out. The idea was to see whether it was better or worse to remove the corrections. What she found is that as annoying as the feature may be, it’s worse without it. As a result, she looked up Kocienda to learn about how it works and why it functions the way it does. 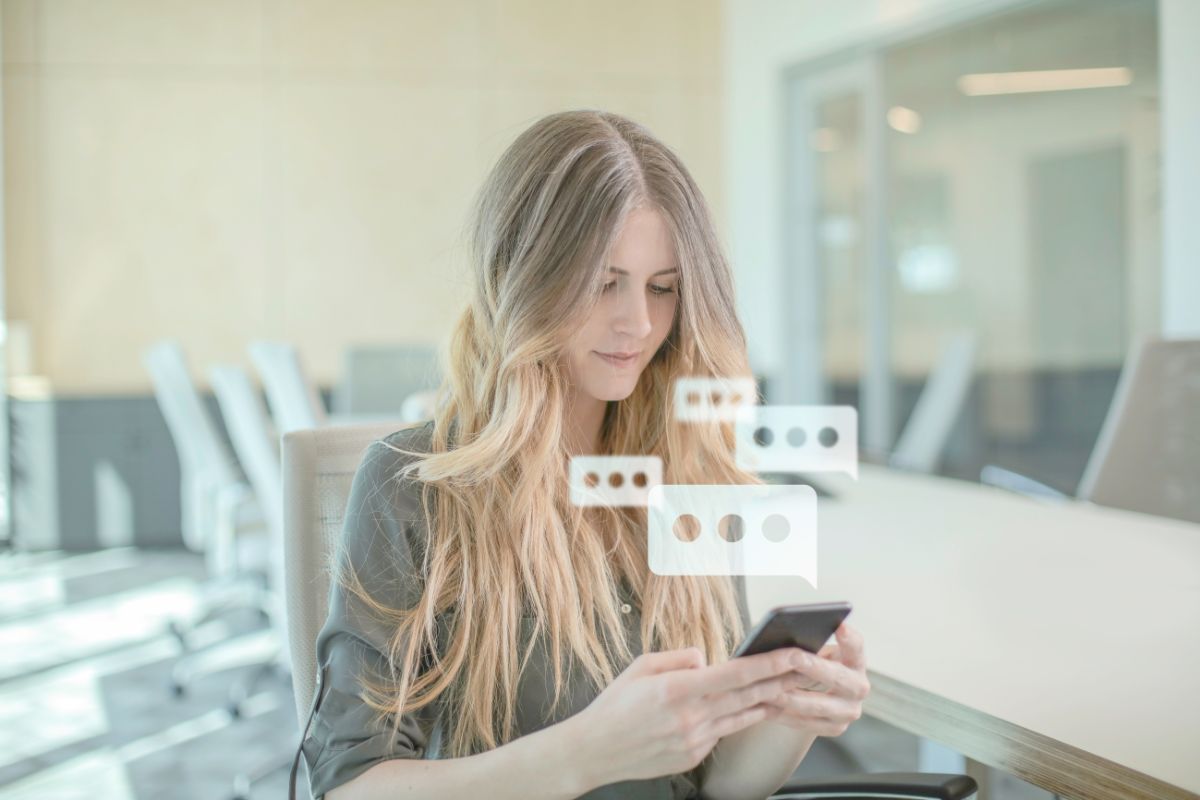 Autocorrect corrects and distorts as a result of a number of components to the way it functions.

The reason that it will provide a slew of different problematic results among the helpful ones is that its recommendations stem from four primary sources. These include:

At every level of these sources, there is the chance for autocorrect to make the wrong prediction and, as a result, irritate the user.