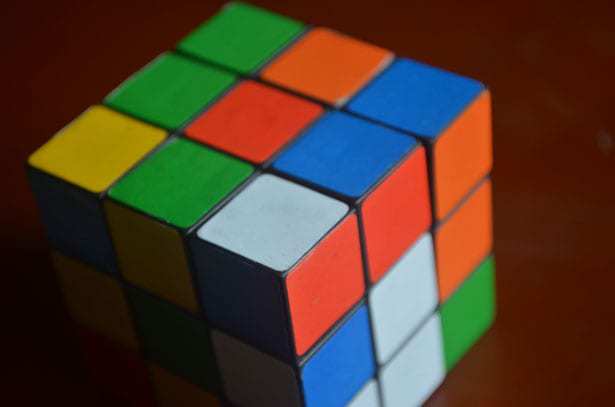 The entire industry could be revolutionized through this cutting edge mobile technology.

Augmented reality is still in its infancy, but it is starting to make its way into mobile marketing and products that attract the use of consumers.

Apps that use the technology are starting to make its use far more commonplace.

A number of different companies are coming up with their own unique angles to using augmented reality, providing apps with a series of different types of features and possibilities. Among them, Aurasma is currently leading the market, though there are dozens of startups popping up all the time.

Augmented reality has the unique and unmatched ability to bring content in the real world to life.

The Aurasma app, according to Matt Mill, allows a user to point his or her smartphone or tablet at an enabled page and obtain a large degree of additional information. For example, a recent issue of Popular Science, in the United States, using the application called up a video of various different inventors who were discussing their inventions.

This is indicating, on an increasing level, that augmented reality is having a growing impact on the shape of the publishing industry. Another magazine, GQ, has had an American issue that has recently featured AR technology. By using the app, a smartphone or tablet user was able to bring to life the cover story about Tim Tebow, a U.S. footballer.

When the mobile device was pointed at the picture of Tebow on the cover of the magazine, it activated ESPN video commentary about the man, in addition to comments that he, himself, had made at a press conference. Within the most recent issue of that magazine, the technology also activated a picture of a Rubik’s cube, which would appear to rise out of the page so that the user was able to interact with it.

This type of use of augmented reality is only starting to tap into the very basics of its value and potential. These are only the initial indications as to what will be possible through its use as awareness about it grows, and as mobile marketers start to test its capabilities.