A new form of software has been designed to give the device operators a more realistic view.

Sysveo, a drone manufacturer based in France, has now announced that it is working on the development of a unique new software-based visualization system for drones that will offer an augmented reality view for the pilots of the UAVs.

This will mean that the drone pilots will see a 3D image overtop of the existing video feed.

In order to be able to view the augmented reality image, all the pilot will need to do is navigate the drone to a certain designated GPS location. According to the CEO of the company, Clement Alaguillaume, “Architects could easily use this for creating a real-time simulation of the building they designed, and see it on the ground.”

The augmented reality view would allow them to make real-time decisions based on multiple simulations. 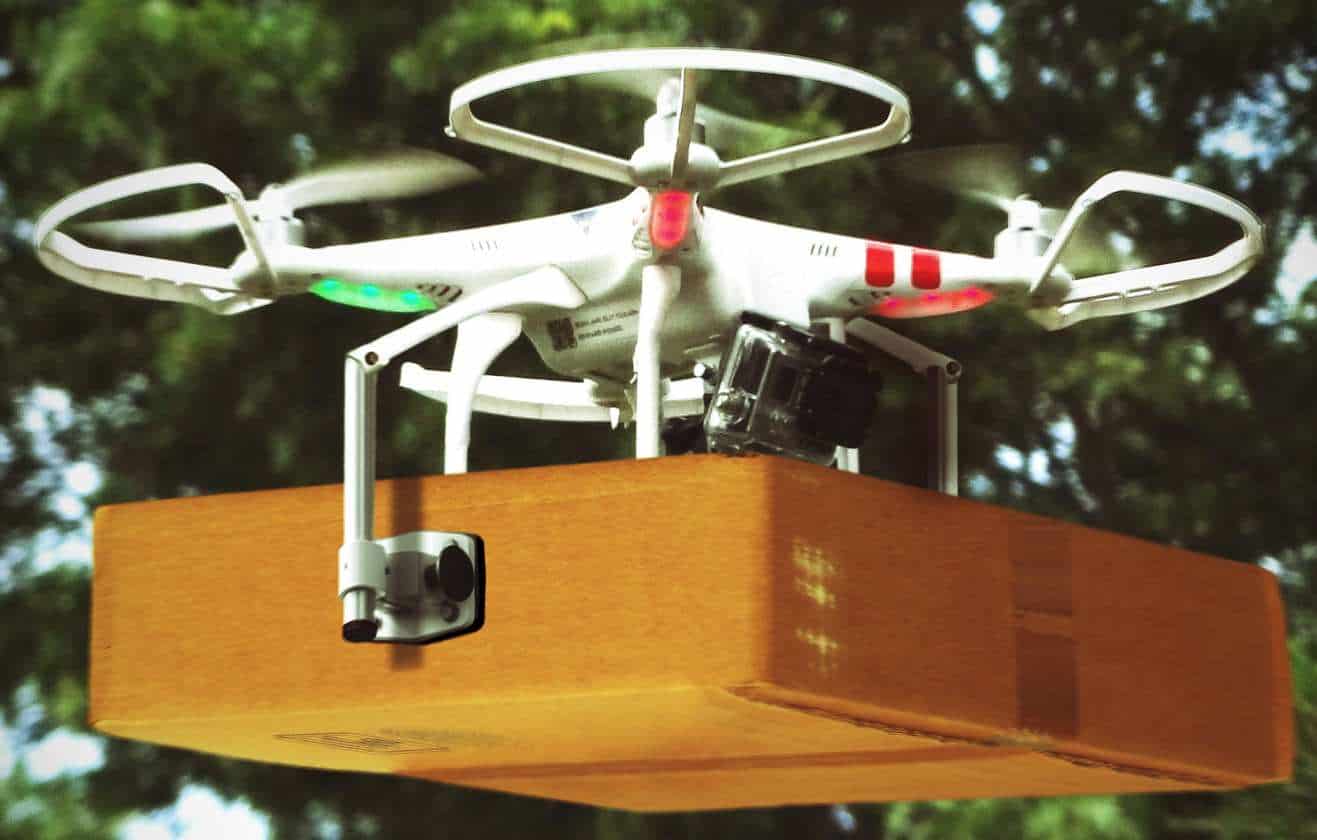 Alaguillaume went on to say that architects would be able to “take real-time decisions without going back to their office, as they could make as many simulations as they want with the drone.” Beyond architecture, there are a nearly limitless number of different types of opportunity that could be applied to the type of data gathering and image simulation that could occur as a result of the use of this type of software and technology.

Clearly, Sysveo is not the only one to believe this, as both the CNES space agency from France, and the European Space Agency have provided funding for the project. The company has estimated that it will be able to have developed the system enough to be able to be operational in about a year’s time.

According to Sysveo, the augmented reality software will be released in the form of an open-source software suite. What this means is that professional and amateur pilots, alike, will both be able to take advantage of the experience of simulating the view from their drones in flight by way of real-time augmented reality technology. It is hoped that in this way it will open up the use of this tech to the broadest possible level of innovation.