This is one of a number of different Halloween activities that have been rolled out by the company.

Asda has announced the launch of its Halloween themed campaign, which is filled to the brim with various types of technology friendly activities, including an augmented reality treasure hunt.

The company is an online grocery chain that also retails general merchandise, clothing, financial services and toys, on top of its food offerings. The company also has a mobile phone network known as Asda Mobile. That said, the augmented reality portion of its Halloween experience is powered by the technology from Zappar. 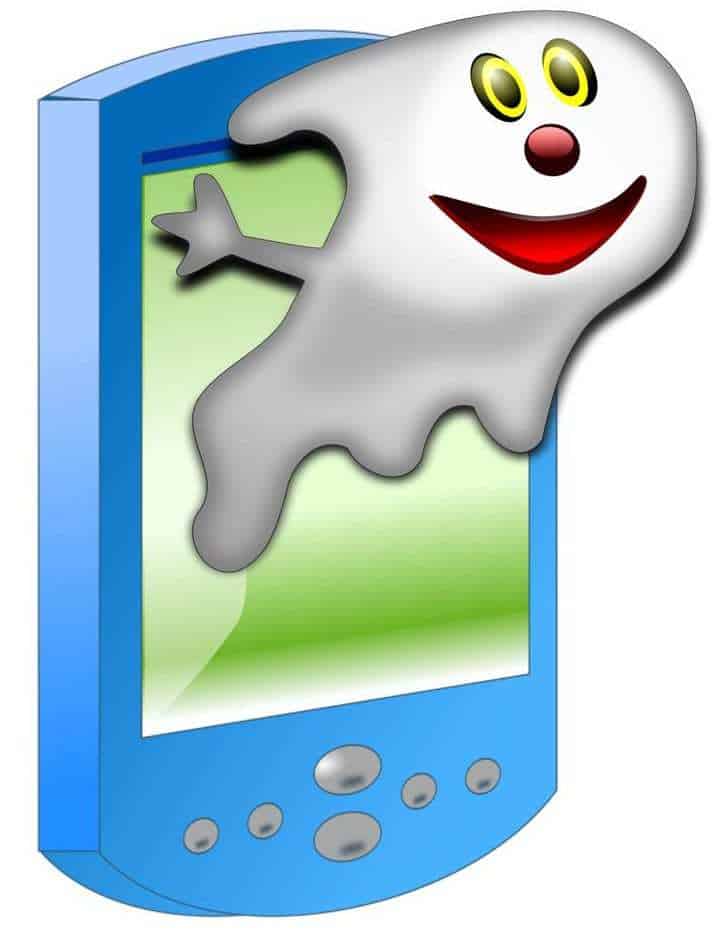 Through the use of smartphones and augmented reality tech, the Horrible Halloween Hunt gives shoppers the opportunity to interact with a three dimensional range of creepy characters that appear to come to life from various points of the Asda stores, including at the checkout counters. All that is required to take part is a smartphone and the free app from the company.

The story of the game begins when Sir Spook, a shopkeeper, invites the players to a challenge that would have them “zap” each of the various items on his shopping list so that they can have the chance to win a prize. He is viewed in a type of three dimensional appearance on the screen of the device over the real backdrop of the store.

Moreover aside from the augmented reality treasure hunt, until Halloween, the grabber machines in the store form the Britvic brand will be rolled out. Each of them will provide players with three opportunities to try to pick up spooky eyeballs that will give them the chance to win one of five available prizes. Among them is an in store voucher worth £20. Beyond that, there are Asda café parties, a competition for drawing a spooky looking character, pumpkin carving demonstrations, and seasonal treats will be handed out by staff members. This campaign was created by the company’s marketing agency, Momentum UK.