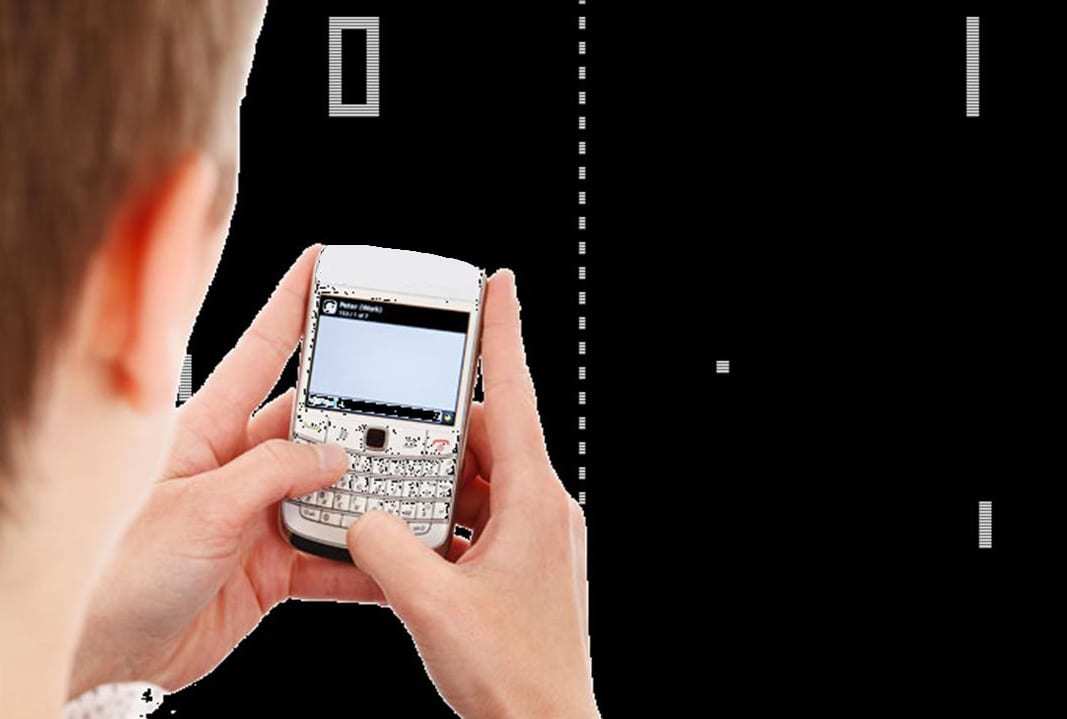 Microsoft has been hard at work developing and showing off its IllumiRoom, an augmented reality system designed to provide an immersive experience to its users. IllumiRoom is designed to turn a living room, or any room for that matter, into an augmented reality experience. Microsoft envisions that the system will create a dynamic virtual environment for users, allowing them to experience and get involved in digital content that has traditionally been restricted to the confines of a TV or computer screen. There is a problem, however, and that is that the IllumiRoom is not likely to be available for another ten years.

IllumiRoom not likely connected to next generation Xbox

The IllumiRoom made its official debut earlier this year, but rumors concerning the augmented reality system had been around since early 2012. These rumors suggested that the system would be used in Microsoft’s next generation console, the Xbox 720. The company has, however, announced that it is unlikely for the IllumiRoom to find its way to consoles within the next ten years, putting it firmly out of the Xbox 720’s reach. Microsoft has suggested that IllumiRoom could be used in future consoles, but gaming is not likely to be the only purpose for the innovative system.

Augmented reality system could have a future beyond gaming

Like the Kinect, IllumiRoom is likely to see use beyond the game industry. The Kinect, for instance, is seeing use in retail, where companies are putting augmented reality software to use to help consumers find the products they are interested in. IllumiRoom may see similar use, transforming a purposefully bland store into an interactive digital shop.