This groundbreaking new use for the technology is making a splash in the U.K.

This week, SEAT has been using a state of the art augmented reality experience within its showroom to help consumers to take a look into what the future may have to hold for them.

The Blippar app can be used by way of an Android or iOS tablet or smartphone and implements the very latest in augmented reality technology in order to help consumers to see “Leon” come to live right in front of their eyes.

The mobile marketing campaign uses augmented reality to overlay images, facts, and video of the Leon of the future, when viewed through the camera of the device. When the device is angled at the current Leon generation on the floor of the showroom, it demonstrates the highlights, features, and improvements that have been made to this most recent model.

When the camera is aimed at any of the Blippar markers (also known as “blipps”), which are located around the vehicle, facts and imagery linked to that specific part of the car are triggered so that they can be viewed. For example, when the device is aimed at the blipp on the hood of the car, an image of the new SEAT insignia, that will be used on the upcoming model of Leon, appears on the screen.

By shifting the device to the right or left, the augmented reality experience will help the user to learn more about the full LED headlights, including the most state of the art lights within the hatchback c 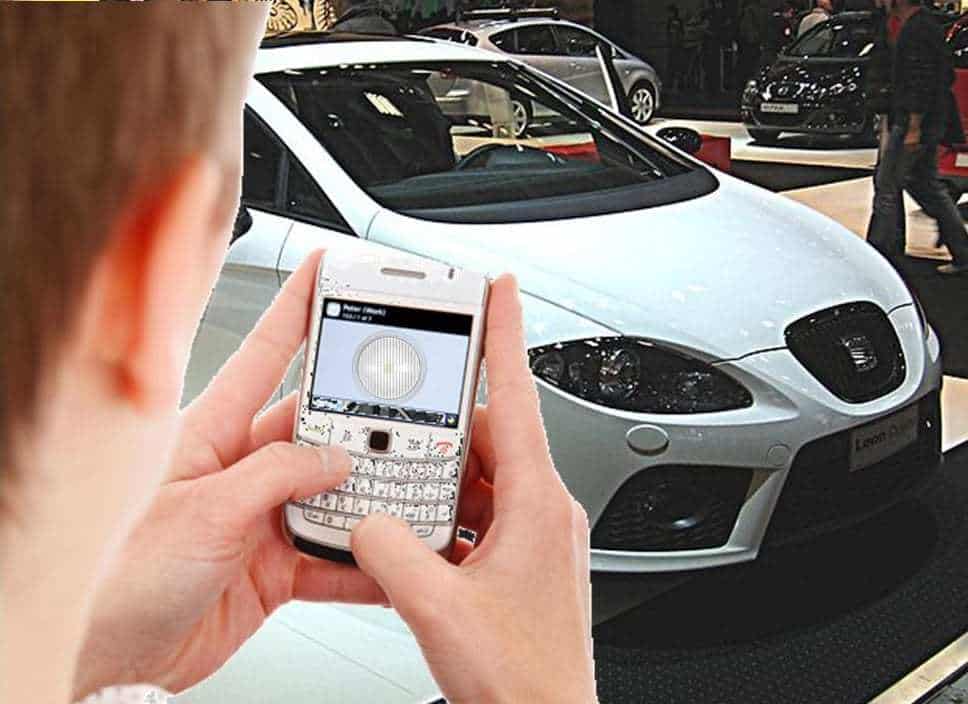 SEAT believes that using augmented reality has offered the perfect way for it to demonstrate precisely how advanced their latest vehicle truly is. It feels that consumers have a very appealing way to learn more about the features that they will be able to enjoy once they can purchase it upon its release in March.

According to Chris Stevens, the head of marketing at SEAT, “Given the advanced technology in the new Leon, the augmented reality experience is a perfect way for our customers to have a shared experience with our dealers in the showroom.”