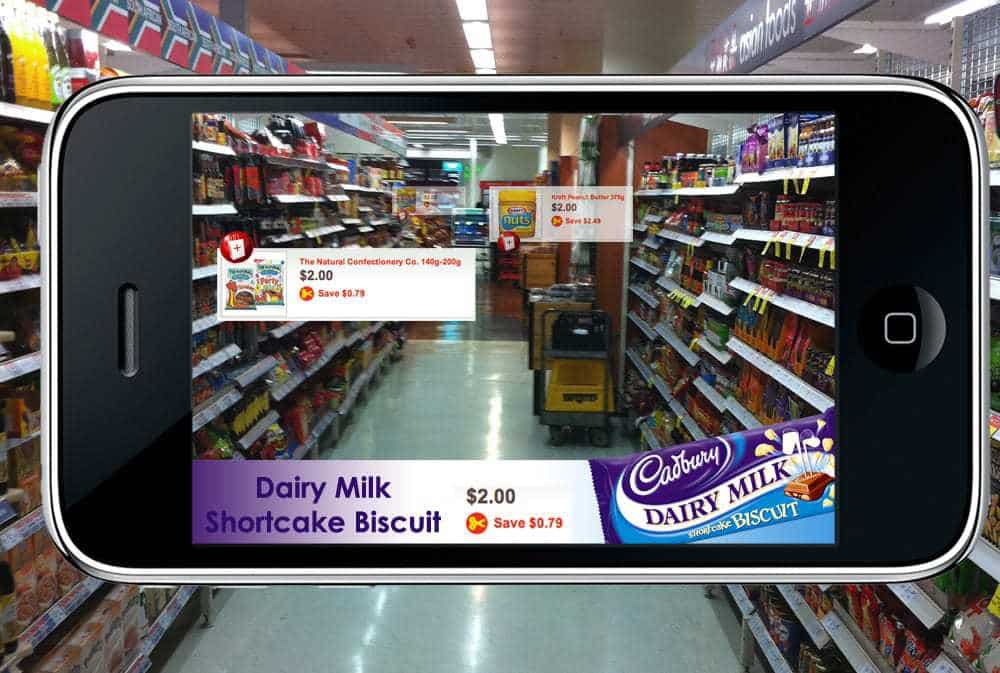 The technology manufacturer has released the software to help consumers to discover the right products.

A brand new smartphone app has just been launched which uses augmented reality to help provide shoppers with detailed information about the products that they see within physical stores, simply by aiming smartphones at the packages and viewing them through the screen.

According to IBM Research project manager, Amnon Ribak, based in Haifa, Israel, this new application will first be sold within retail stores in order to allow it to be incorporated into loyalty programs for customers. IBM has labeled the app the Augmented Reality Shopping Assistant. It functions when the shelves of a store are scanned by a customer through the use of their own smartphones.

The augmented reality app is capable of recognizing the packaging of the products on the shelves.

Once the augmented reality application has identified the packaging, it seeks the relevant information regarding that item from within a cloud database. It then presents the consumer with a tag on his or her screen, which provides that shopper with the relevant information about that product. If that shopper chooses to tap the tag on the screen, even more detailed information is provided. For example, he or she could view the price of that item and that of its various other sizes, or could learn about the nutritional information of a food.

The entire augmented reality product functions through the recognition of the package of the product. This means that there is no requirement to scan a barcode or tap on an NFC tag. The device camera is simply aimed at the packaging while the app is launched, and the information is automatically provided.

This augmented reality app was originally announced by IBM in July 2012. The launch has now been announced by the company for the first time, and it took place at the trade show called CeBIT. Ribek explained that the shopping assistant application can take note of the products that interest a specific consumer so that it will then be able to make recommendations. For instance, if a shopper seems to be interested in items that are low in fat, the app can start to highlight that fact about a specific product that is scanned by that individual.