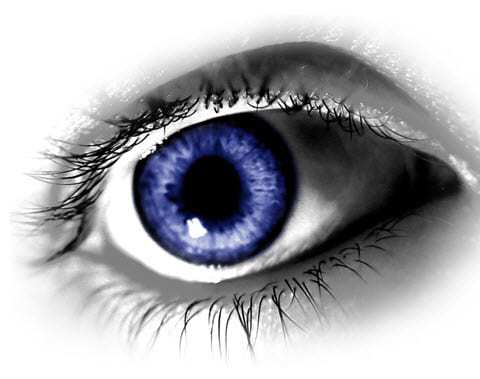 Augmented reality has long been considered a technology that is best suited for entertainment. While it is true that the technology has performed well in keeping consumers entertained, it also has uses that extend beyond gaming and similar forms of engagement. As augmented reality becomes more common, its uses in advertising are attracting more attention. Marketers are beginning to see the merits of engaging consumers through the use of highly interactive augmented reality campaigns that produce significantly better results than traditional marketing initiatives.

Interactive technology is not new to the marketing scene

Augmented reality is not totally new to the marketing business. Advertisers have been using the technology over the years as a way to interact with consumers. It has only been in recent years, however, that advertisers have begun taking the technology very seriously. Today, most augmented reality ventures can be found in the form of mobile applications, typically associated with mobile games. Most uses of augmented reality fill some gimmick that a brand is presenting to consumers, but advertisers are beginning to see that the technology could open up a new way to sell products to consumers in a fashion whose success does not rely on the allure of a particular gimmick.

Nivea, a renowned skin-and-body-care brand, made use of augmented reality with its Nivea Creme line. The brand features acclaimed pop-star Rihanna as its spokesperson, so it immediately attracted the interest of thousands of consumers, but the company’s use of augmented reality made it stand out from among its competition. During the campaign, those with smart phones could access digital content that was embedded in Nivea Creme packaging. Through this content, consumers could access other products from Nivea, effectively tying advertising with mobile shopping.

While Nivea found success in its use of augmented reality, the technology reached even greater marketing heights during the promotion of Transformers: Dark of the Moon film in 2012. The technology was used in a mobile game that allowed smart phone owners to fight digital robots that were super imposed over the real world. This campaign registered more than 2.5 million users in just two weeks after its launch, proving to be one of the most successful augmented reality marketing campaigns ever.