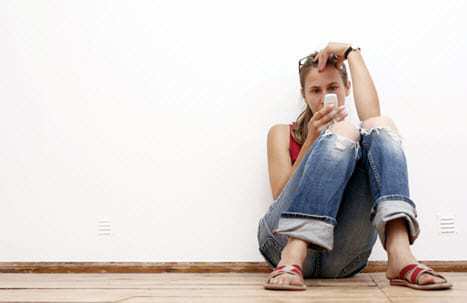 Social networks have come to play a significant role in the lives of many people. Platforms such as Facebook and Twitter regularly entertain millions, keeping friends, family, and even enemies connected to one another through the online world. Recently, however, consumers have been showing a degree of fatigue with platforms like Facebook. This concept was discussed at the Digital Shoreditch event held in London, UK. During the event, Christophe Mallot, social media strategy advisory for Carve Consulting, claimed that Facebook was faced with a choice: Adapt to the changing times in terms of technology, or fade into obscurity as MySpace had.

Social network expected to remain popular but stagnant in the future

Facebook has been the subject of a great deal of criticism lately. From dubious practices concerning privacy to a turbulent entry into the stock market, the social network has been on thin ice with consumers for some time. Mallot suggests that while these consumers may no longer be enamored with Facebook, many are unlikely to abandon the platform. Facebook may be in danger of being considered a time consuming annoyance, however, if it does not do something to provide better service to its users.

Social augmented reality could open the way to new services

Augmented reality has become a popular entertainment tool. Consumers have proven their interest in the technology, which large companies like Google, Microsoft and others are beginning to take note of. Facebook, and other social networking sites, may have to adopt augmented reality if they want to solidify their place in the future.