Wearable technology is expected to be become much more common in the near future, especially as companies like Google gain a firmer understanding of the capabilities of augmented reality. As technology becomes more advanced, its use in health care is becoming more common. Augmented reality has been the subject of interest in the medical field for some time, but there are still few tools that make use of this technology in the medical sector. That may change, however, due to a partnership formed between Palomar Health and Qualcomm Life, a subsidiary of Qualcomm.

The two companies formed a partnership near the end of July this year. The partnership remained relatively silent in the following months, but has recently unveiled the launch of Glassomics, an incubator and innovation laboratory meant to explore the merits of wearable technology in the health care field. Google Glass has been adopted as the focal point of Glassomics and the joint venture is expected to develop several augmented reality applications for the platform. 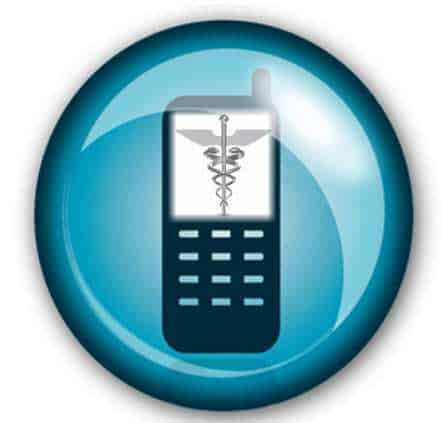 Glass could be a powerful medical tool

Google Glass has won praise for its use of augmented reality, but the device has not yet been officially released to the commercial market. Some health care professionals have been able to make use of Glass for certain experiments, but the capabilities of the augmented reality device are not yet fully realized. Both Qualcomm and Palomar Health believe that augmented reality, regardless of the platform it is used on, can have a profound impact on the health care sector.