Markets and Markets, a leading market research firm, has released a new report concerning the global augmented reality market. AR has been growing in popularity among consumers and businesses alike recently. The technology has long been restricted to the entertainment and marketing sectors because of its ability to produce dynamic content for consumers to enjoy. Augmented reality has recently begun entering new sectors, however, and has been seeing more use in medical and military applications.

Report highlights the use of AR in various fields 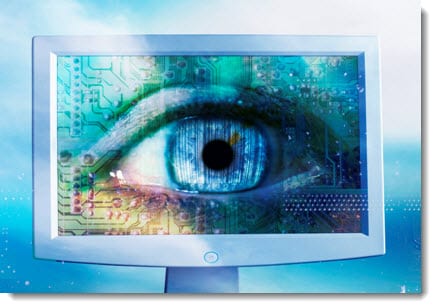