Augmented reality is beginning to attract major attention as its capabilities become more understood. The technology has faced many challenges in the past, but is quickly becoming an ideal way to engage consumers in a dynamic fashion and provide them with highly interactive experiences that cannot be found through other technologies. A new report from ABI Research suggests that augmented reality is poised to see major investment growth in the coming years as more companies put higher value on this technology.

The report suggests that companies are becoming more interested in augmented reality as they become more aware of the technology’s potential. According to ABI Research, augmented reality developers are expected to devote some $670 million into AR applications this year. These investments will balloon to $2.5 billion by 2018. The report suggests that the technology is likely to see the most aggressive growth in the field of marketing, where advertisers are finding success in creating engaging content for consumers. 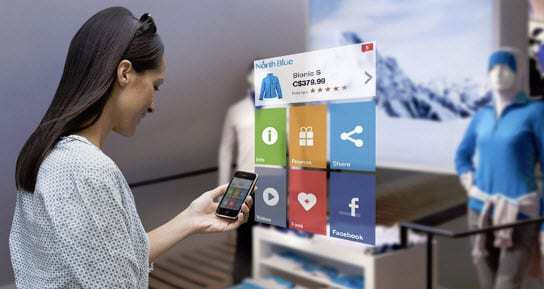 Augmented reality still faces many challenges, especially in regards to proving that it is more than just a novelty technology. The practical uses for the technology remain limited, but augmented reality is growing increasingly common in education as a tool to engage students. The publishing sector has also begun using the technology to better connect with consumers that have become inseparable from their mobile devices.