The company has added job listings indicating it expects its AR platform will reach “billions”.

Google started early in developing gadgets in the augmented reality sphere, but its research and development in AR has appeared to have cooled down in recent years.

Google has looked as though it was stepping back from AR even as Meta and Apple have moved forward.

Now, there are important indications suggesting that Google is seeking to leap right back into augmented reality in both a device and an operating system. Mark Lucovsky, operating system engineering director, announced on LinkedIn that he had joined Google. His experience includes having led mixed reality operating system work for Meta. Ahead of that, he was among the primary Windows NT architects at Microsoft. “My role is to lead the Operating System team for Augmented Reality at Google,” he said in his announcement post.

Lucovsky also posted a link that directed to other Google job listings. Those postings were strong indicators that Google was getting serious about AR once again – just as serious as Meta and Apple. 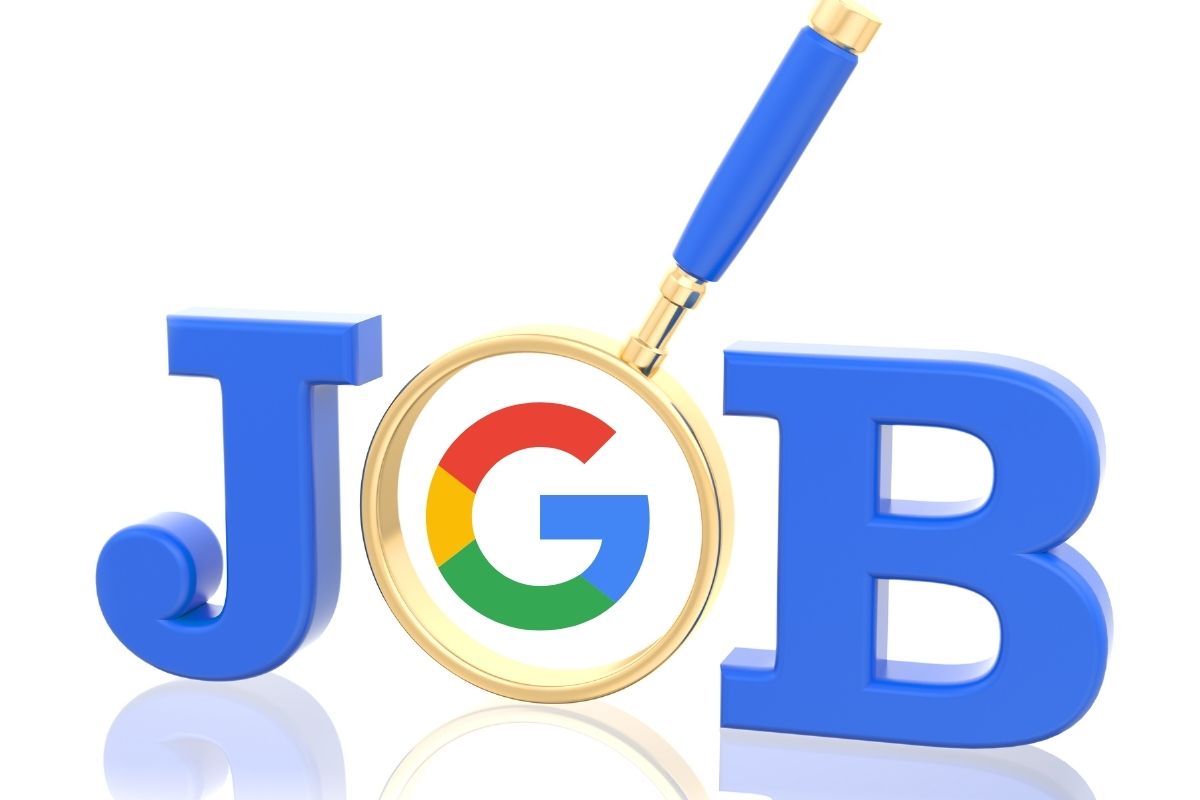 The augmented reality job listings appear to be focused on Google devices and operating systems.

For instance, the Senior Software Developer, Embedded, Augmented Reality OS was listed with the following description: “Our team is building the software components that control and manage the hardware on our Augmented Reality (AR) products. These are the software components that run on the AR devices and are the closest to the hardware. As Google adds products to the AR portfolio, the OS Foundations team is the very first software team to work with new hardware.”

Among the other job listings in this area include those that will be working on the development of an “innovative AR device.” Moreover, another states that Google is “focused on making immersive computing accessible to billions of people through mobile devices.”

The positions for the AR jobs are primarily listed in the United States. That said, some hires will also be made in Waterloo, Ontario, Canada, the headquarters of North, a smart glasses maker in Canada that was acquired by Google last year.