The companies are working to use the HoloLens 2 to bring AR into the driving experience.

Volkswagen and Microsoft have announced that they will be collaborating on a HoloLens 2 augmented reality glasses project that will bring the experience right into a driver’s own vehicle.

The idea is to provide a holographic display of relevant information right when the driver needs it.

The augmented reality glasses project would bring technology closer to being able to provide information such as traffic conditions, weather reports, shopping recommendations and highlights of points of interests along their journey. The project is being taken on by researchers at the German automaker and the American tech giant. 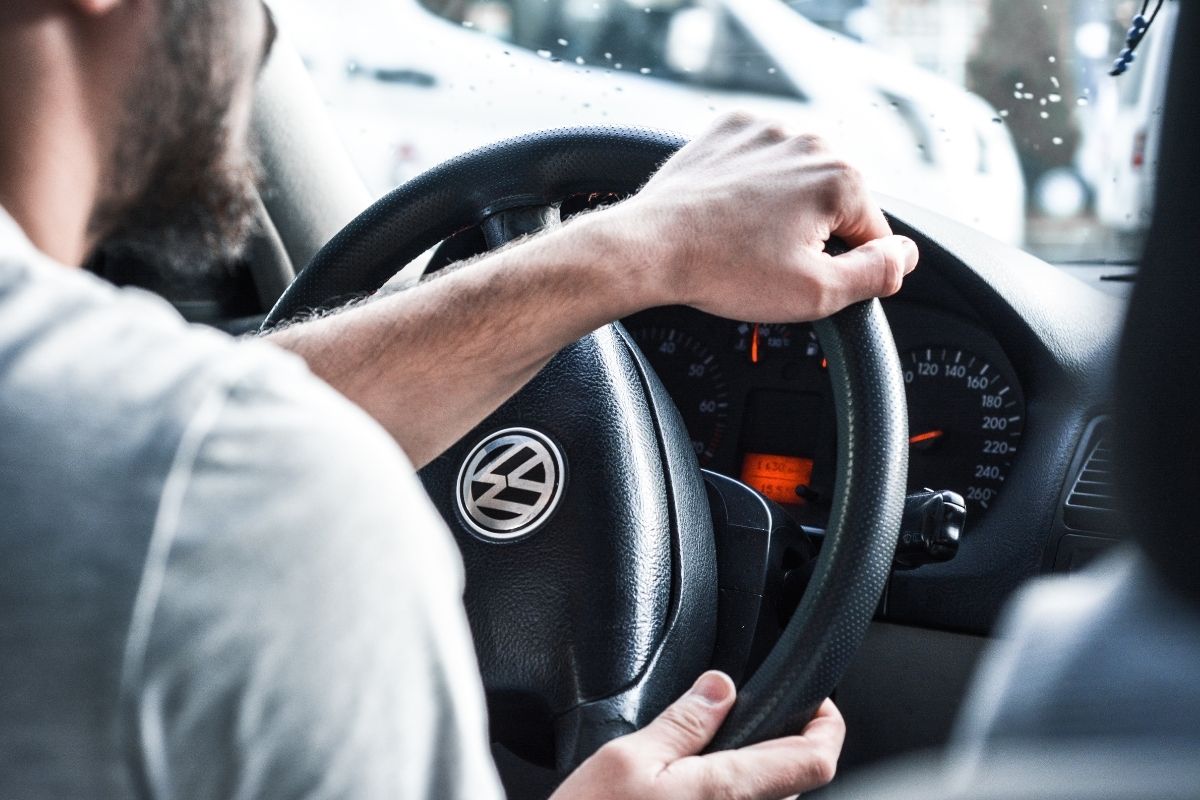 The idea is to be able to enable the use of Microsoft’s HoloLens 2 while driving future Volkswagen vehicles. This would represent the first time the technology is being implemented within moving vehicles. It will involve the new “moving platform” mode for the wearable technology.

This will let augmented reality glasses overcome some of their most striking limitations.

Mixed reality headsets have struggled with functionality while a wearer moves around. By overcoming that challenge it offers the potential for the tech to be applied in a spectrum of new ways. This could include everything from training new drivers to better manage their vehicles during challenging road conditions to enhancing the experience of passengers in autonomous vehicles.

Though Volkswagen’s main focus for the AR technology is mobility, for obvious reasons, it becomes rapidly clear that there are many other industries that could also benefit from the further development of this tech.

The HoloLens 2s would begin with a driver and passenger experience but expand from there.

“We think mixed reality information is the most intuitive information we could provide to enhance our customers’ user experience,” explained Volkswagen Group Innovation data science team leader Dr. Andro Kleen while discussing the HoloLens 2 project’s implementation of augmented reality glasses and the futuristic sounding “moving platform setting being developed. “Because what you see there, and what you need to process, is very close to what humans normally see and process. It’s not so abstract.”