Augmented reality is beginning to gain momentum in the game industry. The technology has long been associated with entertainment, favored for its interactive and dynamic nature. Recently, however, technology firms from around the world have begun to develop augmented reality eyewear that could, quite literally, change the way people see the world around them. Such projects have implications for gaming as well as social networking and entertainment in general. Two former employees of acclaimed game developer and publisher Valve believe that augmented reality could lead to a new generation of gaming.

Jeri Ellsworth and Rick Johnson were released from Valve earlier this year due to cut backs within the company as well as Valve’s restructuring efforts. The two quickly joined together to work on a new project that combined their love for technology and gaming, dubbing the project CastAR. The project is encompassed in a pair of glasses that are equipped with an augmented reality system. The CastAR glasses are designed to project images on reflective surfaces, enabling a user to turn their immediate environment into a gaming space. 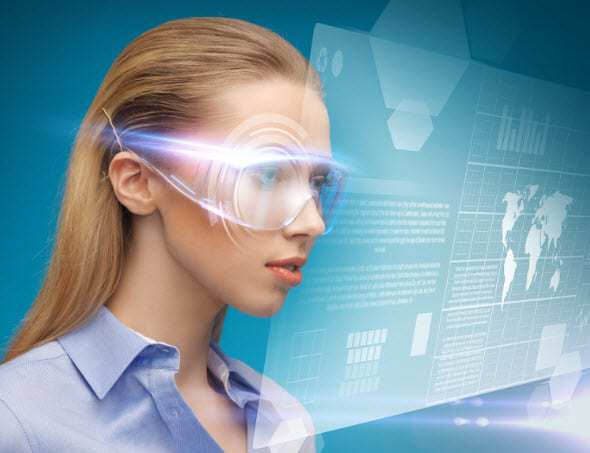 The duo have taken CastAR to Kickstarter in order to raise funding for development directly from consumers. Kickstarter has been a powerful platform for the gaming industry, focusing the financial power of the crowd to support a wide range of projects. The Kickstarter campaign aims to raise $400,000 and offers various tiers of rewards for those that donate to the project.

CastAR already demonstrated to thousands of people at live events

Both Ellsworth and Johnson have formed their own company around CastAR, called Technical Illusions. The company has been demonstrating the capabilities of the augmented reality glasses at live events over the past six months. Thousands of people that have attended these events have been exposed to the augmented reality glasses and have expressed their enthusiasm when it comes to using them for gaming.