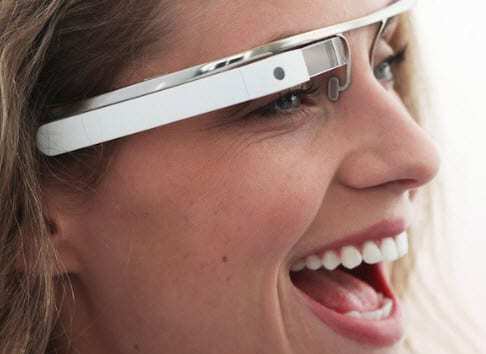 Meta is working to make a more engaging experience for consumers with its augmented reality glasses. Instead of providing wearer’s with simple digital displays that offer only a modest amount of control, Meta aims to provide immersive experiences whose various aspects can be controlled by a user’s hands. The augmented reality glasses feature advanced motion tracking software that is designed with a person’s hands in mind. This software allows the user to control the digital information they see with hand gestures.

Prototype shows off capabilities of glasses

Meta has developed a prototype of its augmented reality glasses in order to show off the system’s capabilities. The prototype is bulky and somewhat visually unappealing, but is not representative of the final product that Meta will release in the future. The company has plans to trim down the size of the augmented reality glasses and make them more fashionable. Meta’s top priority for the time being, however, is to ensure that it can deliver an engaging augmented reality experience that consumers will enjoy.

Meta may benefit from Google’s lack of augmented reality