These AR devices are going to be tested out through a partnership with the Osterhout Design Group.

NASA has now entered into a partnership with Osterhout Design Group in order to be able to run a test on augmented reality glasses that might provide astronauts with a supplement form of computers that will be easier and more convenient for them to use.

NASA has revealed that it is focused on developing a pair of AR wearables to be worn on the ISS.

Astronauts on the International Space Station could soon be testing out these augmented reality glasses. The partnership between Osterhout Design Group and NASA is meant to be able to create the wearable technology not only for use in space, but also for other commercial and government purposes. The contract has been in place for the past six years and it has now reached the point that it will be coming to a testing level of the devices in a “real life” situation.

The most recent version of the augmented reality glasses offer a range of additional features and tech. 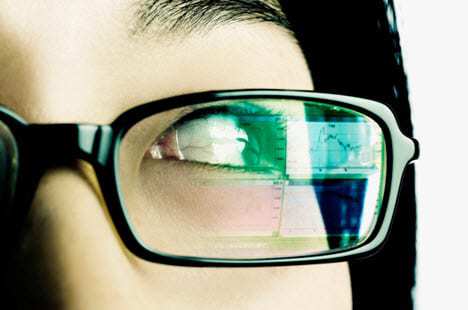 The latest models of AR glasses that the group has produced have included GPS, WiFi, HD cameras and displays, as well as headphones and positional sensors. According to NASA, the entire purpose of the wearable technology headsets is to be able to replace a range of different tasks that astronauts currently do using computers. This will allow them to actually wear the device in order to complete those same tasks, and to be able to accomplish a range of additional tasks, as well.

These augmented reality headsets function by creating a content overlay that can be seen over top of the actual environment of the wearer. This can make it possible to provide astronauts with everything from instructions that are performed step-by-step, to videoconferencing live with ground-support teams.

NASA has said that the augmented reality glasses could also provide astronauts with a viable replacement for completing traditional paper checklists that are still used in emergency situations, particularly when it comes to the missions that are being planned for sending manned crafts outside of low earth orbit.