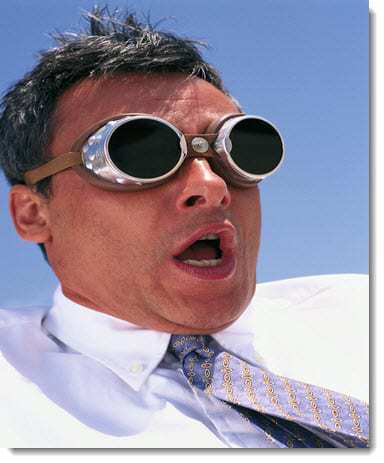 Augmented reality glasses may be in the works from Microsoft

Two recent job postings from Microsoft suggest that the famed technology company is beginning to bolster its ranks for the development of a next generation technology based on the Kinect platform. This technology is rumored to be the company’s take on augmented reality glasses. Augmented reality glasses are growing in popularity amongst consumers and businesses. Much of the attention such products have been getting recently comes from Google’s Project Glass, which thrust the concept of high-tech eyewear into the limelight. Microsoft has been quiet concerning its efforts in augmented reality, but is certainly showing interest in the technology.

Microsoft’s rumored augmented reality glasses are tentatively being referred to as “Fortaleza.” According to the company’s job listings, it is looking to “revolutionize consumer electronic devices.” This could have a variety of meanings, but the listing goes on to proclaim that the technology being developed will have a similar impact that was seen with the Kinect. The Kinect, in terms of gaming, is little more than a novelty, motion-tracking device that is meant to make games more interactive. The Kinect has been adopted by the augmented reality community, however, which has used the platform to create innovative digital experiences.

In June of this year, a document titled Xbox 720-9-24 Checkpoint Draft 1 was leaked online. Though the availability of the document was short lived, it detailed Microsoft’s plans for its next generation console. The document included diagrams that showed gamers wearing a pair of glasses that would be connected to the new console. The document went on to detail possible plans for the use of augmented reality glasses and how Microsoft could ensure they are different than the product being developed by Google.

Company has yet to announce solid plans for augmented reality glasses

Whether Microsoft is looking specifically for people to work on augmented reality glasses is impossible to say for certain. The company has shown a great deal of interest in the technology, taking note of the successes seen with the Kinect platform. Competitor Sony has revealed plans to make use of augmented reality, so a possible announcement from Microsoft concerning the matter may not be too far away.