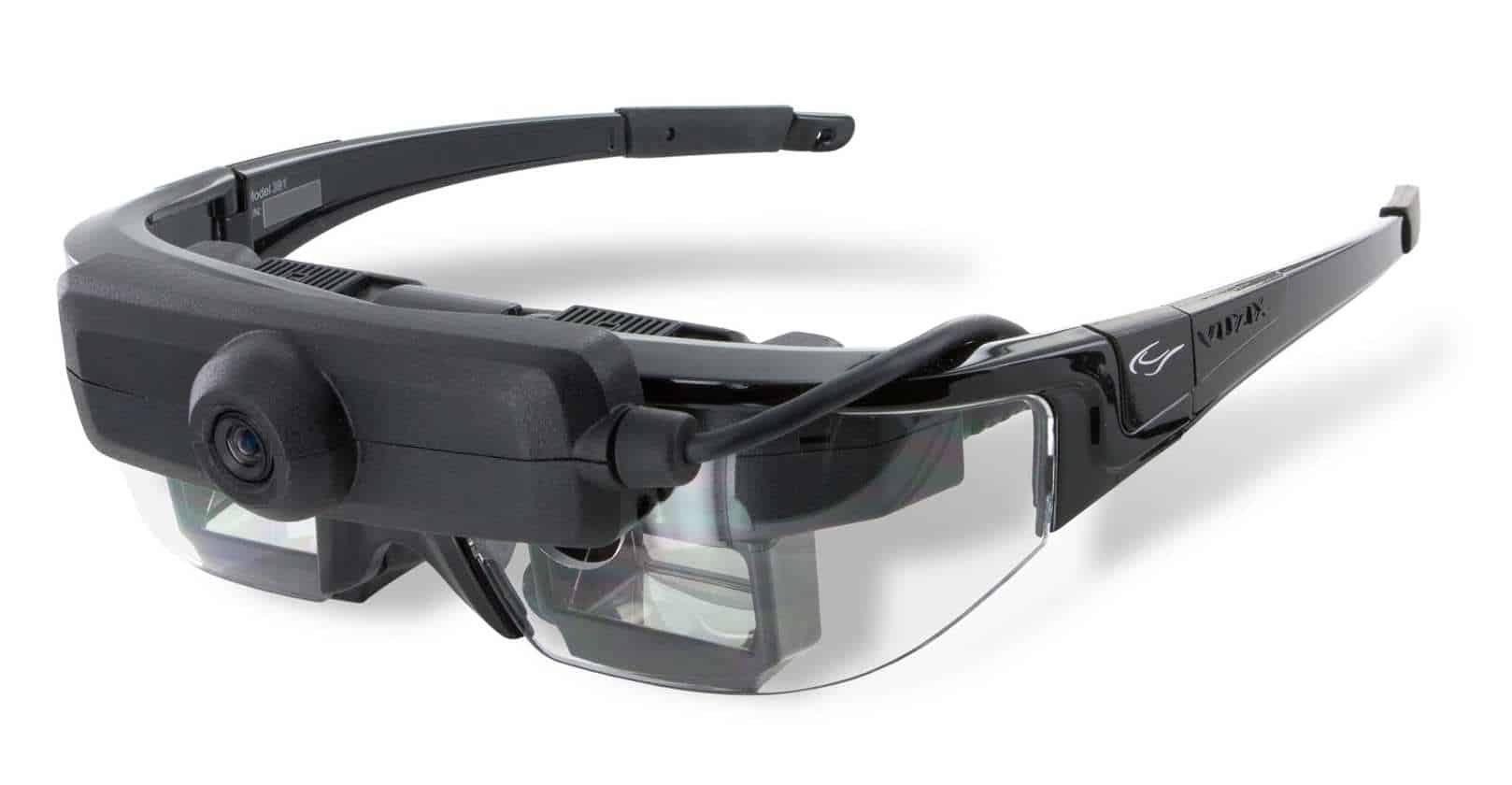 The company has released the first look at its Star 1200XLD device, the latest in its AR offerings.

Vuzix has been offering augmented reality glasses for some time now – long before some of the larger players, such as Google, entered into play – and now they have just unveiled their very latest offerings of this nature, with the launch of its Star 1200XLD model.

This new device offers see through video glasses that are completely digital.

According to the company, these state of the art AR glasses come with all of the features of the Star XL Wide Field of View See-Through Augmented Reality Video Eye Wear, but with some new improvements and enhancements that they are hoping will draw some attention and appeal. The new XLD version of the technology also has an HDMI interface and will support DRM content.

Moreover, these new augmented reality glasses have also been designed to support 3D sources of video.

Among the augmented reality features that have been identified in this latest model, is 3DOF motion tracking sensors, as well as a full HD resolution camera that allows the device to recognize and track objects within the real world. This camera makes it possible for three dimensional, computer generated content to be held in place so that it can be overlaid on the direct real world view of the user.

A USB interface has also been included in the new augmented reality glasses. The company has described them as being AR enabled, see through ocular video eyewear with a field of view of 35 degrees.

There is a 16:9 aspect ratio that is used for the augmented reality glasses displays. They have native resolution of a reported 852 x 480, and support full color. These newly launched devices are able to simulate a display of 75 inches as it would be seen from a distance of 10 feet. Moreover, the glasses also include the ability to be adjusted, with eye separation that can be customized to the wearer, as well as AccuTilt technology that allows for improved quality of display as well as visual clarity.