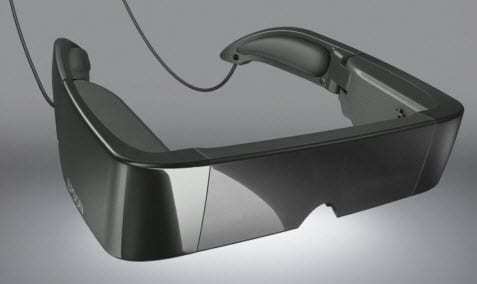 Augmented reality has gained some attention for its uses in training. The technology is interactive by nature and is capable of superimposing digital imagery over the real world. These capabilities make the technology quite useful in a training environment, as it could help people get a better understanding of technologies and manufacturing processes. The Moverio augmented reality system will be used in this way in the near future.

Moverio is based on the Android mobile operating system. This means that a wide range of mobile applications can be used with the augmented reality system. The head-mounted system can also be used for entertainment purposes, as it can allow users to watch movies and TV. The system is designed to be accommodating to developers as well, allowing for high levels of customization that could lead to the emergence of new systems based on augmented reality technology.

Augmented reality expected to have a bright future in several sectors

According to Andrew Hogue, a researcher from the University of Ontario’s Institute of Technology, augmented reality has a bright future in several industries. Hogue is currently using the technology to develop games, but suspects that the technology could be used in the medical field to great effect. For now, however, augmented reality remains somewhat restricted to entertainment and, in some cases, marketing. Epson and Scope Technologies have plans to change that to some degree with the Moverio system.