The social media app is trialing AR as its rivals Facebook and Snap have been openly doing the same.

TikTok is following in the footsteps of some of its top rivals by testing new augmented reality developer tools. These could eventually provide the opportunity for creators to build AR effects into the popular social media app.

The platform remains in the private beta stage of development and is called TikTok Effect Studio.

According to a recent report from The Verge, the TikTok Effect Studio is in its private beta phase and there have yet to be any specific details released regarding how it may move forward. At the moment, TikTok is stating only that the augmented reality developer tools platform is an “experiment.” Though it is not out of the question, it could be that this AR test may not ever send it to a full rollout.

That said, many expect that it will certainly play a role in what TikTok has to offer in the future. After all, both Facebook and Snap have launched their own similar AR initiatives, encouraging developers to come up with new camera effects that can be used on those social media platforms. With the opportunities slated to open up with rival social networks, creating its own AR strategy would appear to be a solid technique to promote audience engagement. The new effect development would be outsourced to users who will naturally pursue the effects that they’d like to experience. 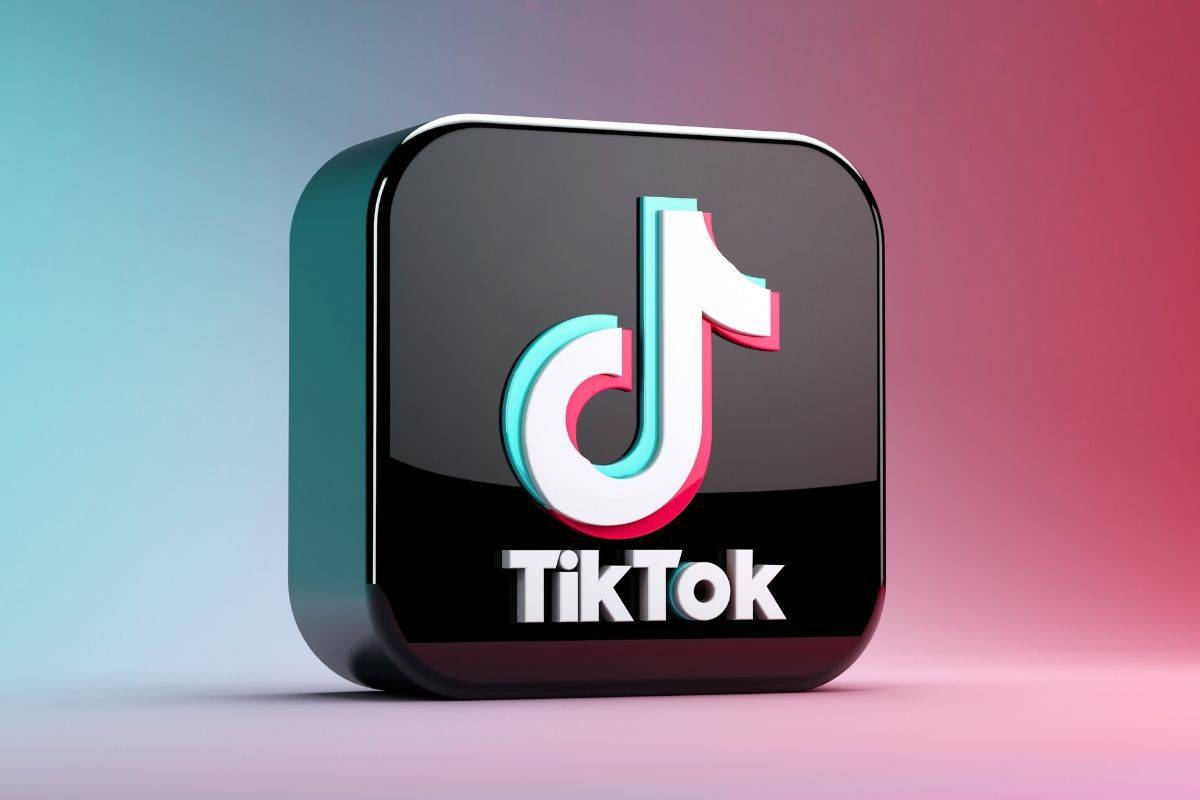 Navarra, a social media consultant, received a tip from Sam Schmir, a digital media manager. The first indications of the platform are online at a web-based sign up, where it is oddly referred to as TikTok Effect House. That said, no further details are revealed on the page with regard to the tools that may become available or when the next steps might be taken.

Instead, the sign-up sheet currently requests the individual’s name, TikTok username, email address, the number of years of experience the individual has in developing AR tools, and whether the developer plans to create effects for personal or business applications. The page launched earlier in August but remains in its very early creation stages.

“We’re always thinking about new ways to bring value to our community and enrich the TikTok experience,” said a TikTok representative interviewed about the augmented reality developer tools in the report. “Currently, we’re experimenting with ways to give creators additional tools to bring their creative ideas to life for the TikTok community.”