The automaker is using Microsoft’s HoloLens as a part of its process for creating future models.

Ford has joined a growing number of companies using Microsoft’s HoloLens, in this case as an augmented reality car designing tool. The AR headset has been taking gradual steps into the commercial market in 2017.

Ford is joined by NASA, Lowe’s, Volkswagen, Volvo and Audi among others testing the HoloLens.

In actuality, Ford has been using the Microsoft HoloLens headset for a while now. It recently completed an initial pilot testing phase. Now, it is moving on to use the headset as an augmented reality car, SUV and truck designing tool. The AR headset provides designers with the tools they need to quickly create new vehicle models and view what the changes would be like.

The augmented reality technology overlays the image of the updated designs on top of an existing vehicle that is physically present. This provides a new way of viewing model upgrades. Until now, the clay model approach has been the standard in vehicle design. 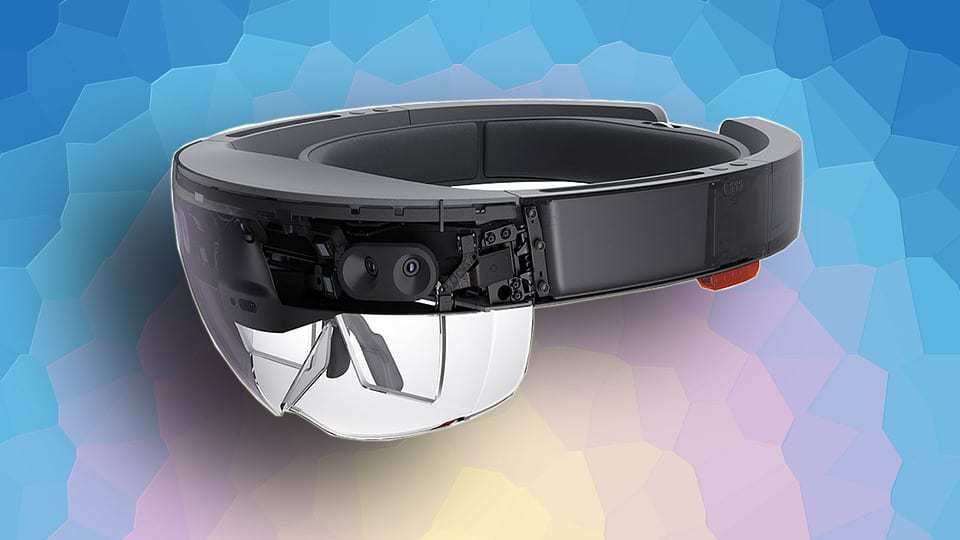 That said the HoloLens can also be used to change some of the features to 3D models that have already been designed. That way, designers don’t need to create a new clay prototype each time they come up with a new idea. They can view the image with the augmented reality headset and then use clay models for a reduced number of prototypes.

Other companies are also using HoloLens for some unique opportunities such as training. On October 3, Microsoft will be holding a Windows Mixed Reality launch event in San Francisco. This likely won’t involve the announcement of a new generation of HoloLens, but it will likely help the world to gain a better understanding of the possibilities for using the wearable technology. It will also help to place its apps and games into the spotlight.

Mixed reality headsets such as the HoloLens used for Ford’s augmented reality car design, are becoming increasingly important among tech companies. Dell, Lenovo, HP, Asus and Acer are all creating their own versions. Some of those Mixed Reality headsets, the cheapest of which is expected to cost around $299, are expected to launch on October 17, in order to align with the Windows 10 Fall Creators Update, which will support mixed reality tech.