According to findings from Juniper Research, AR applications will gain from enterprise head-mounted devices.

Juniper Research has now released some of its newest findings, which have revealed that augmented reality apps stand to experience a significant boost once enterprise head-mounted devices begin to truly take off.

The findings predicted that by 2019, these AR applications will have generated $2.4 billion in annual revenues.

That type of income for augmented reality apps represents a considerable growth from the current trends. Last year, the earnings for those applications were estimated to have been $247 million. What this means is that the revenues will have increased by ten times over the five year span of 2014 through 2019. The research underscored the impact that Enterprise has in the future of AR apps and credits it with the leaps forward that wearable technology has been experiencing and the result is massive gains in efficiency.

That said, the requirements of individual enterprises will keep up the high cost of augmented reality apps. 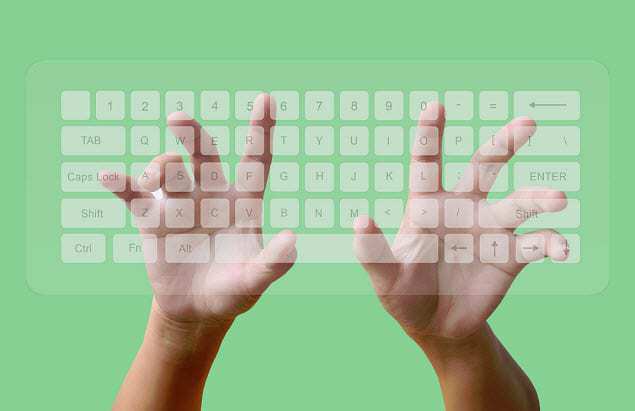 Even though the Juniper prediction is that there will be a very healthy growth in revenues for AR technology app, it also found that the actual uptake of those applications will remain rather low until at least the end of the forecast period. Right now, the ecosystem for these wearable technology apps has yet to foster any developments standards from one device to the next. This has increased the risk level when it comes to adoption, integration, and even security.

Steffen Sorrell, the research author of the Juniper report, “Most enterprise AR apps must be bespoke in order to comply with requirements,” adding that “That presents challenges – entry costs are increased so a return on investment must be assured.”

The report also pointed out that it is truly enterprise head-mounted devices (HMDs), such as the Smart Helmet from Daqri, and the M100 from Vuzix are the primary drivers for augmented reality apps and it will not be long before they overtake smartphones and tablets as the preferred gadget for this type of technology. That trend will only continue onward beyond the end of the forecast period in 2019.