The massive corporation has logged the filing for a patent for gaming technologies.

Disney has now logged an application for a patent for a 3D augmented reality game console which confirms their recent slip that revealed that it was working on this type of technology in the first place.

They had not intended to reveal that they were coming up with their own game console.

If the company had intended to deny the project in the first place, there will likely be few who would believe it now that they have filed a patent application that discusses this type of device, which uses augmented reality technology. The patent has to do with a device somewhat comparable to the Nintendo 3DS, which can capture a real scene and then apply AR technology to enhance it.

This would involve showing an image in real life and using augmented reality to animate it, for instance.

It is believed that the augmented reality patent would allow a game player to use the device to take a picture of an image in order to bring it to life. The design of the device is similar in appearance to the Nintendo 3DS, as well. It has a flip-open function as well as dual screens. The response that Nintendo will have to this design has not yet been revealed, particularly because the Disney product is currently nothing more than a sketch. It could be possible that the final product will look nothing like the original drawings.

The Disney augmented reality 3D game console will be named the Toy Box. It is expected to have a broad range of different online and mobile applications. Furthermore, a statement from John Pleasants, the co-president of Disney Interactive, explained that the device will involve both Disney and Pixar characters and that they will be able to interact with one another. 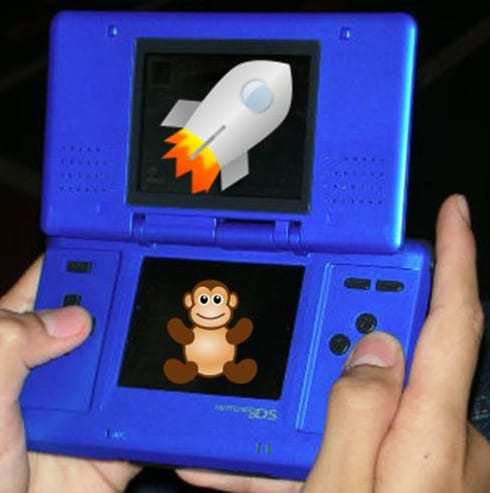 Speculations have been made that have said that Tim Cook, from Apple, may also be involved in the future of the console. Though this prediction has not been confirmed in any way, it is greatly based on the previous partnerships that Disney and Apple have had, as well as the interactions between Pixar and Steve Jobs.