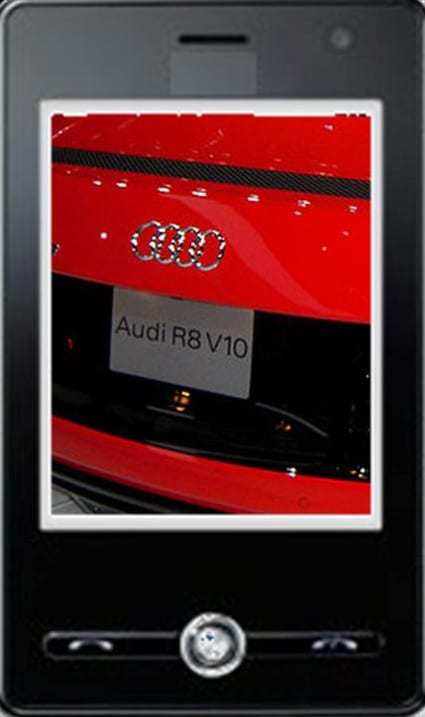 Audi has launched a new marketing campaign for its R8 V10. The campaign is called “Evolution On The Outside, Revolution On The Inside” and it makes use of augmented reality that offers consumers a glimpse at the company’s new high-powered vehicle. Kristian Dena, national communications manager for Audi UK, claims that augmented reality opens up a new world of marketing potential, allowing the automaker to engage with consumers that have become very reliant on their mobile devices.

For the campaign, Audi has teamed with Blippar, a leading developer of augmented reality applications. Several digital experiences have been embedded in the various poster and print advertisements that are being used with the campaign. These experiences can be accessed through smartphones and tablets that are equipped with the Blippar augmented reality application. The initial stages of the campaign offer consumers access to a video that shows off the design and hints at the performance of the new R8 V10.