The telecom emailed many of its customers telling them they will need to replace their phones.

At the same time that the economy has been tanking due to the pandemic crisis, the AT&T network won’t work for many of its customers unless they replace their phones, says the company in an advertising email.

The telecom giant has decided that this would be the right time to frighten customers into purchasing.

According to a recent Android Police report, “Amid an economy-crushing pandemic, AT&T has decided that now is the best time to send a scaremongering email to some customers, telling them that their device ‘is not compatible with the new network and you need to replace it to continue receiving service’.” That said, what the email doesn’t outright tell the AT&T network customers is that this will only impact customers as late as February 2022. That information is available only if the customer follows a link, said the report.

The layout of the email indicates to the recipient that the easiest thing for them to do is to purchase a new phone right away from the company. It assures that customer that the company makes “getting a new device online easy.” From there, it provides a range of free and rapid shipping options. Anyone who reads the email without clicking the red “Learn more” button could be led to believe that they need to buy a new phone immediately or, at the very least, soon, the report explained.

This message was even sent to AT&T network customers who have a relatively recent phone.

Many customers have gone to social media and forums online to try to determine if the email was a scam. This includes questions posed at the carrier’s own online forum. The thread at the official site was started by an email recipient who has a Galaxy S10e, which is far from an old device. Other customers responded in agreement that the email was likely not genuine, until participants started pointing out that it linked to the website with the details about the February 2022 deadline.

The reason for the February 2022 deadline is that the carrier intends to shut off its 3G network at that time. That will make some mobile phones lose their voice call capabilities. Anyone with those phones will indeed need to replace them to continue using the AT&T network for voice calls at that point. Still, 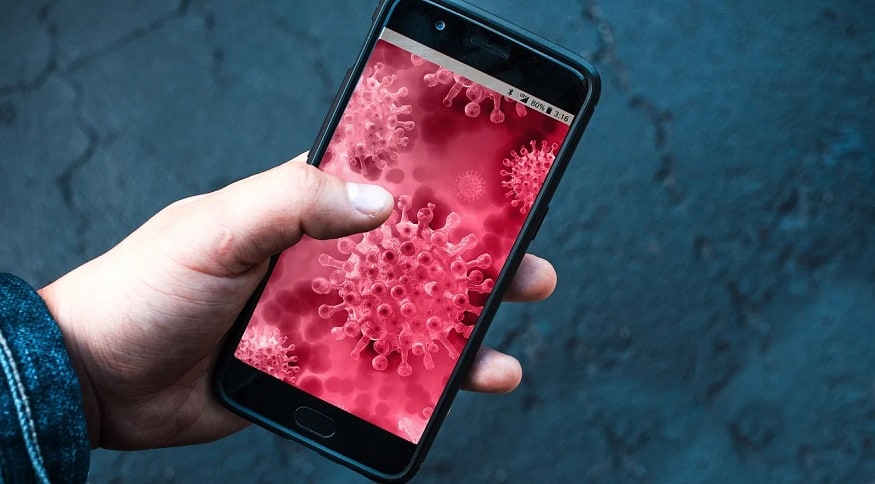 with more than a year before the deadline and with a pandemic underway with economic struggles, the telecom is facing substantial criticism for the timing and wording of its advertising.