The telecom provider announced that it has turned on this service to help customers avoid scams.

AT&T has announced the start of its validated calls feature, which it activated last week. This feature functions on certain Android phone models to provide a green checkmark for known callers.

The goal is to make it easier for customers to identify spam calls or spoofed robocalls.

The telecom’s customers using LG V40 ThinQ, Samsung Galaxy S10 or Galaxy S10+ will be able to benefit from the validated calls feature. It means thatusers of those devices who receive a call authenticated by AT&T will now see a green checkmark next to the caller’s number. It will also include a message that confirms it is a “Valid number”.

The company released a statement informing customers that if they subscribe to the company’s Digital Home Phone service, they are also able to activate call validation. In this case, landline users with call display will see a “[V]” next to the number if it has been authenticated.

The AT&T validated calls from iPhone users but they cannot see authenticated calls yet.

The authentication process is being completed through the SHAKEN/STIR standards. It is rolling out this service as a component of the AT&T Call Protect robocall-blocking service. That service is offered free to all the telecom’s phone customers. SHAKEN/STIR is essentially a universal digital authentication system that takes specific aim at spoofed calls.

It should be underscored that AT&T and several networks have implemented SHAKEN/STIR, though not all have. Therefore, the system is not complete and the authentication of validated calls are not as widespread as it could be. At the moment, only AT&T and T-Mobile from the four major carriers have launched the service. That said, on its official website, Verizon has specifically stated that it is “working hard” toward 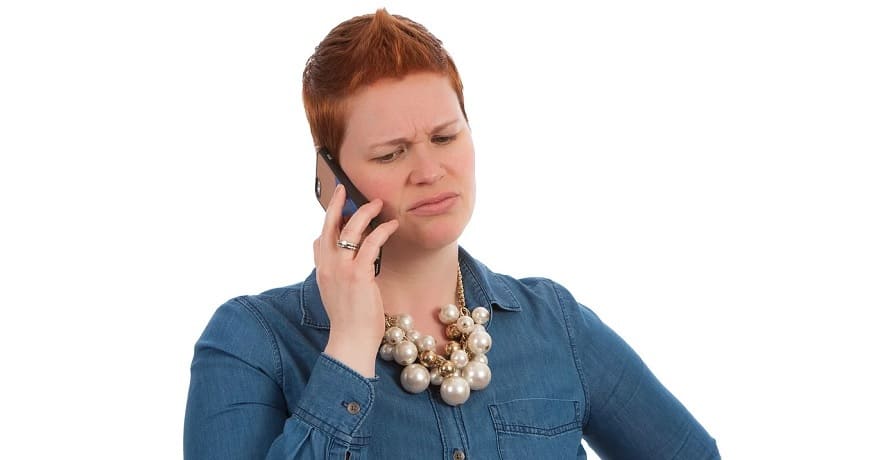 SHAKEN/STIR implementation. Last year, Sprint told the FCC in a letter that it intended to test SHAKEN verification in the second half of 2019.