The retail giant is working with Ford and Argo AI in an expansion of its major partnerships.

Walmart has announced that it is partnering with Ford Motor and Argo AI in order to test self-driving vehicles controlled by artificial intelligence in several American cities.

The collaboration will be testing Ford Escape hybrids equipped with Argo AI technology for deliveries.

The artificial intelligence driven vehicles will be used for delivering Walmart orders in Washington DC, Miami, and Austin. This is a notable extension of Walmart’s self-driving vehicle program. The technology for the automation is provided by Ford-backed start-up Argo AI.

This program will make it possible for Walmart shoppers to be able to purchase items online, including groceries, and receive them by way of door-to-door delivery using automated vehicles.

“We’re excited to expand our autonomous delivery efforts in three new markets alongside Argo and Ford,” said a statement from Walmart US senior vice president of last mile delivery Tom Ward. “This collaboration will further our mission to get products to the homes of our customers with unparalleled speed and ease, and in turn, will continue to pave the way for autonomous delivery.” 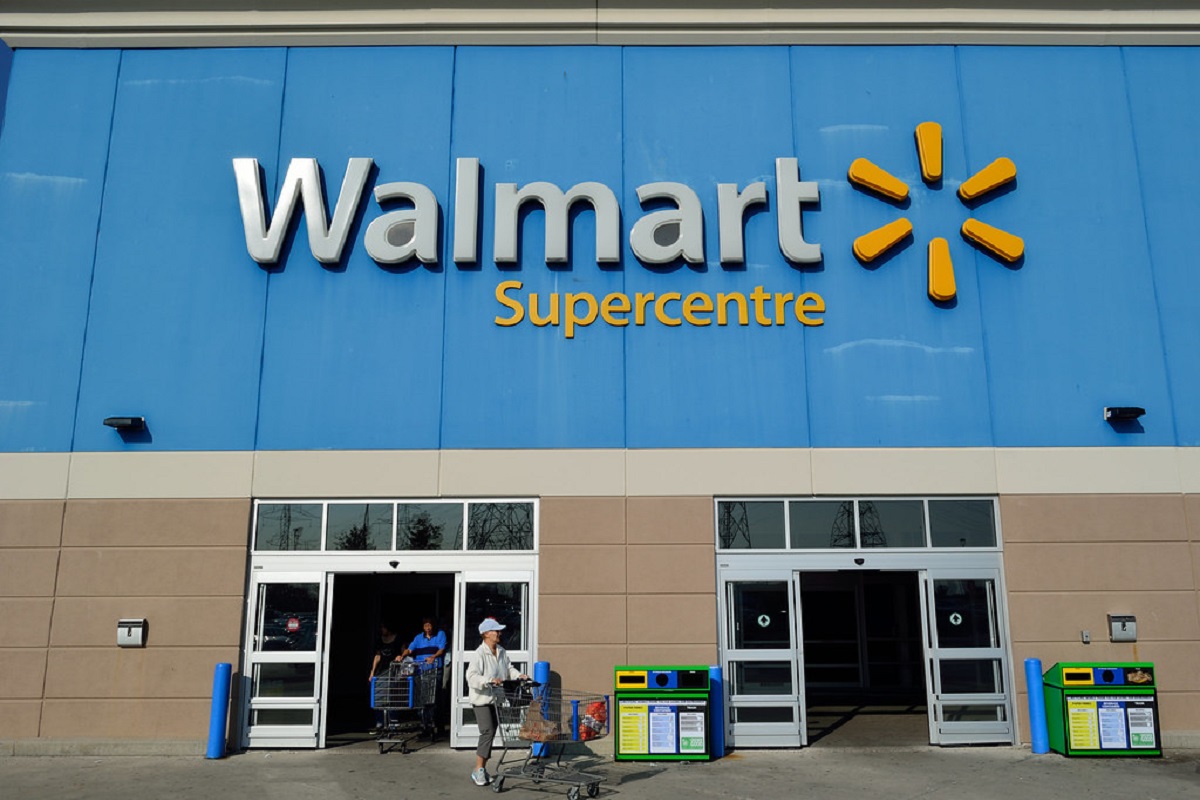 Walmart and Ford have been working toward this goal for several years. They were already operating self-driving vehicle pilot programs back in 2018. Moreover, the retail behemoth is also working with other companies on similar pilot programs, such as the self-driving delivery testing it’s doing with Gatik and Cruise, the latter of which is backed by General Motors. Beyond the partnerships, Walmart has also purchased an undisclosed stake in Cruise as of earlier in 2021.

Online grocery orders have become a core component of the retailer’s membership program, Walmart+, which was launched in 2020. Among the membership benefits is free unlimited grocery home deliveries. As the largest grocery in the country, Walmart saw its orders explode during the pandemic. In fact, in the United States, the company’s e-commerce sales took off by a massive 79 percent last year. Now, it sees substantial potential in using artificial intelligence to use self-driving cars for its order deliveries.