The software from the OpenAI research lab in Silicon Valley instantly produces the described image.

It is considered to be one of the most powerful AI systems in the world for image creation.

All a user needs to do is type a description, and DALL-E instantly generates an image in the requested artistic style or in the form of a realistic (or mostly realistic) looking photograph. 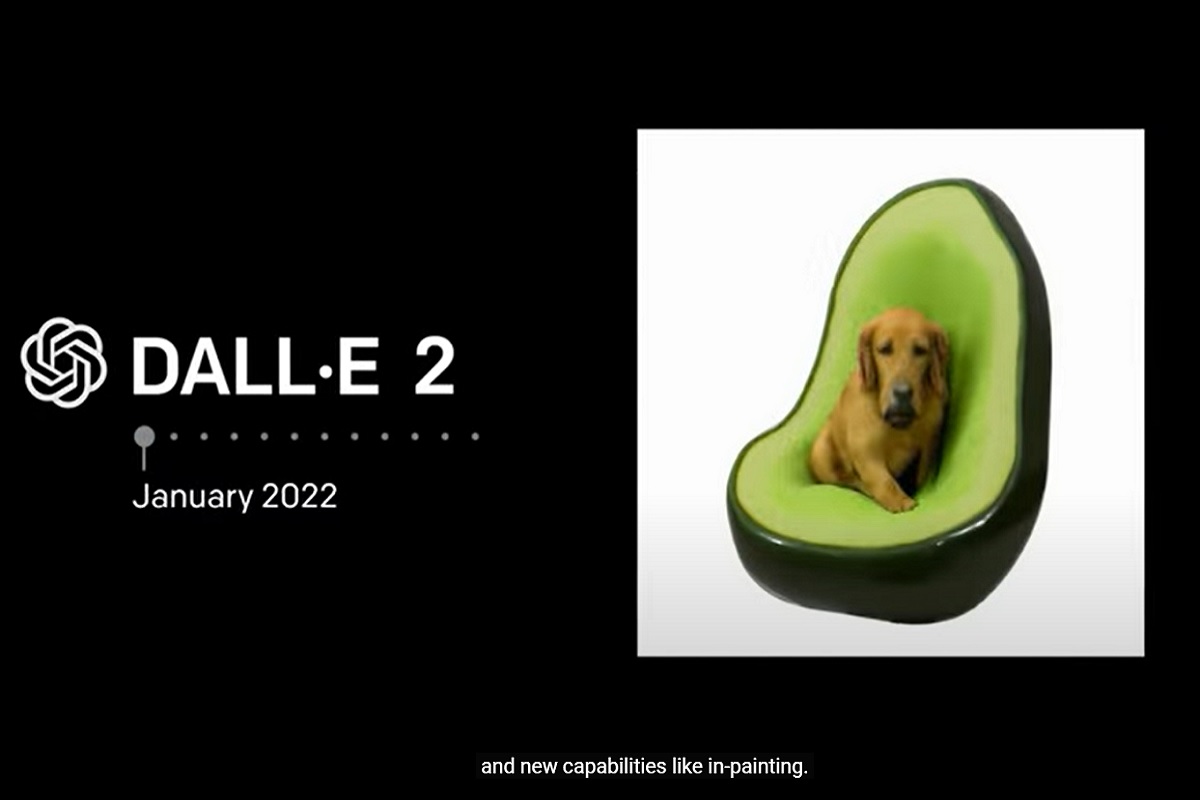 “It’s incredibly powerful,” said University of California, Berkeley digital forensics expert Hany Farid when discussing the artificial intelligence tool. “It takes the deepest, darkest recesses of your imagination and renders it into something that is eerily pertinent.”

The name DALL-E is meant to be reminiscent of the WALL-E Pixar film in combination with Salvador Dalí, the Surrealist painter. Currently, the AI technology is not publicly available. The only people to have used it have been a carefully vetted tester group consisting primarily of academics, researchers, artists and journalists.

That said, more people will soon have access to the artificial intelligence tool for art creation.

Last week, OpenAI announced that it would be including a larger number of people among those who can use this AI technology – a lot more. In fact, according to its announcement, it plans to allow as many as one million people form its waitlist to use the tech in coming weeks. This will occur as the company moves the software from its research phase to its beta stage.

As of yet, OpenAI has not announced whether it will be fully opening the DALL-E technology to the public. That said, this latest user expansion will put the platform under a substantial amount of testing. Many researchers will also be watching for trends in the way the tech will be abused.

Until now, the DALL-E artificial intelligence tool has been kept out of the hands of most people out of concern that some individuals would use this technology for spreading disinformation. Since the technology can create images that have never existed before, it would be possible to create realistic-looking photographs of events or circumstances that did not take place.