Researchers at Duke University have developed new artificial intelligence technology that is able to spot local areas where air pollution is the heaviest.

The researchers were able to employ the tech to narrow down the focus to the city block.

The artificial intelligence technology used machine learning, satellite imagery and weather data. This combination could identify areas of heavy air pollution from one city block to the next. Using this type of method could be very helpful in identifying and mitigating sources of hazardous greenhouse gas emissions. That said, it could also be useful in studying the impact of air pollution on public health and to provide improved information for decision making on a social and public policy level.

“Before now, researchers trying to measure the distribution of air pollutants throughout a city would either try to use the limited number of existing monitors or drive sensors around a city in vehicles,” said Duke University professor of civil and environmental engineering Mike Bergin. “But setting up sensor networks is time-consuming and costly, and the only thing that driving a sensor around really tells you is that roads are big sources of pollutants. Being able to find local hotspots of air pollution using satellite images is hugely advantageous.”

The artificial intelligence technology the researchers were using spotted the presence of PM2.5 particles.

Bergin and his team used the AI tech to find areas in which there was a high concentration of PM2.5. These are a type of airborne particle with a diameter smaller than 2.5 micrometers. That is about 2 percent of a human hair’s diameter. As tiny as they are, concentrations of these particles have a substantial impact on the environment as a whole, but also human health more specifically. Their small size makes it possible for them to be inhaled deep into the lungs.

According to the results of a Global Burden of Disease study, PM2.5 ranked fifth on its mortality risk factor list for 2015. That study pointed to PM2.5 as being 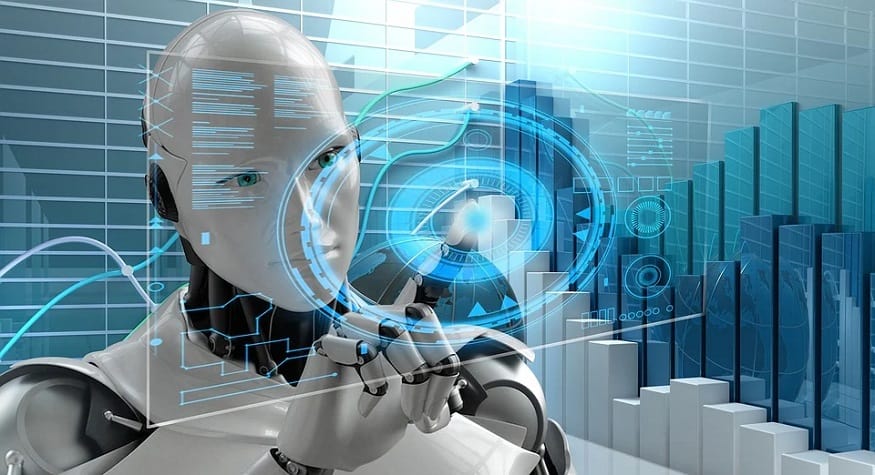 responsible for an annual 4.2 million deaths. It was also responsible for another 103.1 million lost years of life or lives lived with disability. This only highlights the importance of resources such as the artificial intelligence technology method developed by the researchers.