A team of researchers from the University of Waterloo in Canada is using artificial intelligence technology to conduct an analysis of a large, complex public health dataset in order to track substance abuse trends among students in high school.

The study employed machine learning from 2016 through 2019 in order to assess a number of factors.

Among the dataset factors analyzed by the artificial intelligence technology included those relating to the use of alcohol and other patterns of substance abuse among high school students in Canada. 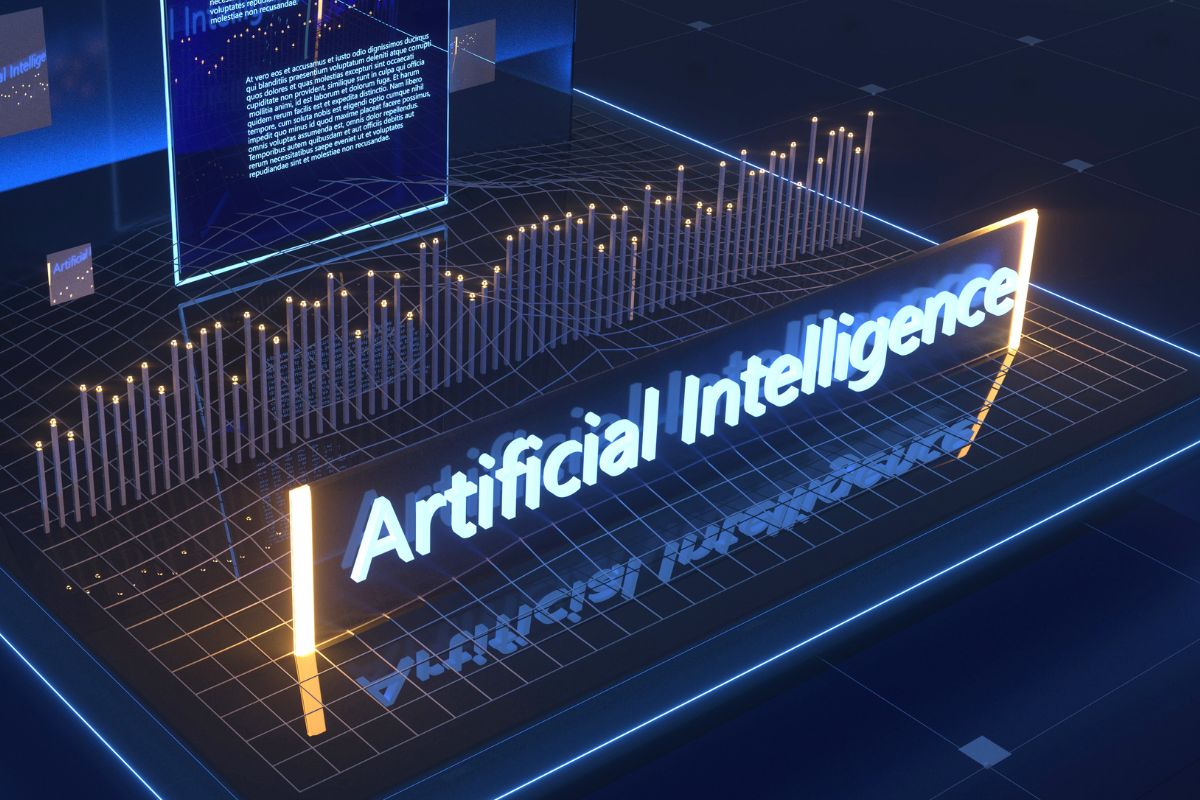 “Machine learning has advantages over traditional statistical methods,” said public health professor at the University of Waterloo Helen Chen. “For instance, due to the nature of machine learning, we didn’t need to hand-pick variables based on the existing literature to keep our models parsimonious. With machine learning, you look at all the possible permutations in the data. And we found that variables such as receiving a large weekly allowance to be more of a factor than traditional risk factors such as depression, anxiety or bullying.”

The team used the AI to identify four distinct patterns of usage. These were no use, single use (of alcohol), dual-use (of alcohol and vaping), and multi-use (of alcohol, vaping, traditional cigarettes, and marijuana). The researchers found that factors associated with a lower risk of transitioning to multi-use included higher age, being Black, and eating breakfast on a daily basis.

“Most students remained in the same subgroup over the years, and typically, those who transitioned moved toward a higher-use pattern,” said the study’s first author Rena Yang, a postdoctoral fellow in the School of Public Health Sciences at the University of Waterloo. “The most likely transition occurred from dual to multi-use, and the least likely transition was from dual use to single use. Basically, once students start using, it is rare for them to spontaneously stop while still in high school.”

The artificial intelligence technology found that the category with the most stable use pattern of the four was multi-use, followed by dual-use and then no use. The least stability was seen among the single use category members.