Two locations in upstate New York are giving the tech a try for taking orders from customers.

Earlier this week, Panera Bread launched a test of artificial intelligence technology at two of its locations in upstate New York. The AI will be used to allow a computer to take drive-through orders.

The test is meant to gauge how accurate and able the tech is in taking orders from customers in real life.

The company is hoping to use the tests to determine just how accurate orders taken using artificial intelligence technology will be, and if it can be used to reduce service times. This makes the sandwich chain only the latest food service company that has shown intentions to invest in drive-through experience improvements using new tech.

The pandemic led to an explosion in orders placed from the drive-through of fast-food chain restaurants. That said, with the sudden unexpected rise in this trend, the restaurants had neither the equipment nor the workers to cover all the orders. This led to massive lines of vehicles wrapped around restaurants and down streets. It propelled chains to look to new strategies for enhancing service speed and order accuracy. 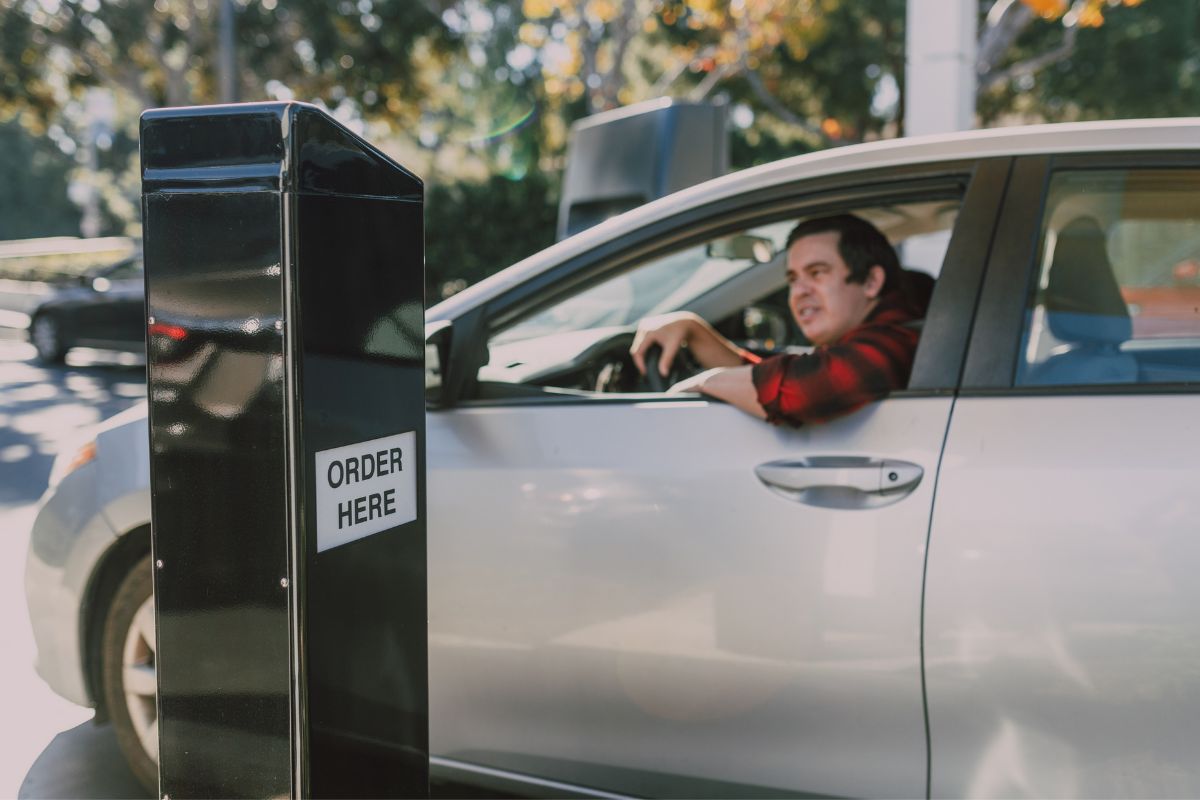 The OpenCity start-up has already raised $6.82 million in private investor funds, giving it a $26.82 million valuation according to Pitchbook. Panera Bread is hardly the first to trial Tori, as more than two dozen restaurants are already testing it in at least one location, including a Louisiana Popeyes location.

At the time this article was written, the financial agreement terms between the restaurant and the tech company had not been disclosed.

Drive through customers at the two locations testing Tori will interact with the AI when they use the ordering speaker. That said, human employees will be monitoring each order and will be ready to offer assistance. They will also be taking the order payments.

Once the test is done, the restaurant will decide whether it wants to expand the use of artificial intelligence technology to more of its restaurant locations. According to the company’s operating chief, Debbie Roberts, about 45 percent of the restaurant’s 2,000 locations are equipped with drive-through lanes.