The Facebook parent company says its AI model can predict 60 times faster than other cutting-edge systems.

Meta recently announced that its artificial intelligence model could be a serious rival to AlphaFold, with claims that its own model is able to predict 60 times faster than other cutting-edge systems.

Researchers at the company say they have created a tremendous protein-folding model.

According to those researchers, their protein-folding artificial intelligence model has been used for predicting the structure of 617 million proteins. Meta stated that its AI team was able to create a database that focused on proteins typically found in soil microorganisms, as well as the microbes found deep within the ocean, as well as within the human body. Those are among the microorganisms that are the least understood in the world. 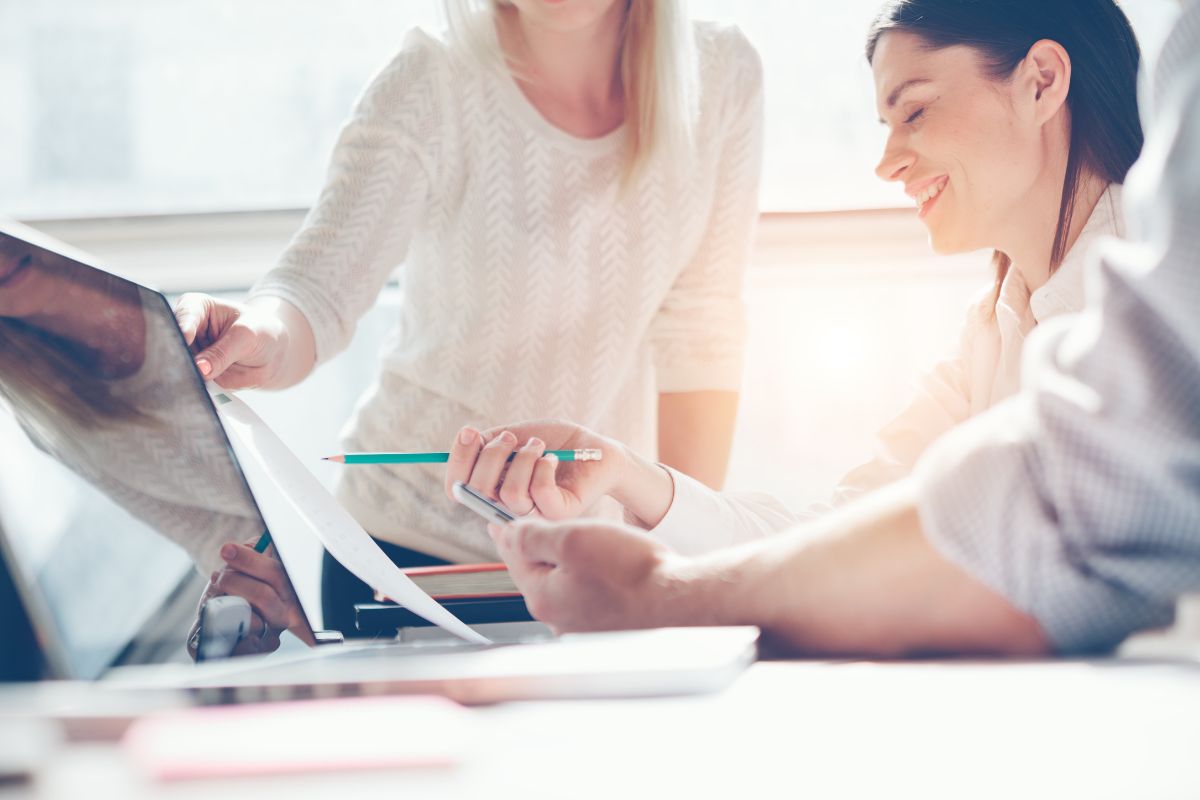 The team of researchers has already published a pre-print paper with its results. They stated that they have generated the predictions using a large AI language model. They trained the model “to learn evolutionary patterns and generate accurate structure predictions end to end directly from the sequence of a protein.”

The artificial intelligence model was trained on 15 billion parameters to predict the 617 million structures.

The 15 billion training parameters made it possible for the model to predict over 617 million metagenomic protein structures within a span of only two weeks. They stated that the predictions made by the model are 60 times faster than other cutting-edge systems of comparable database size.

The ESM Metagenomic Atlas database at Meta was shared, along with an API, to make it possible for scientists to “easily retrieve specific protein structures relevant to their work,” said Meta in a recent blog post. “ESMFold shows how AI can give us new tools to understand the natural world, much like the microscope, which enabled us to see into the world at an infinitesimal scale and opened up a whole new understanding of life.”

If the Meta artificial intelligence model proves to be accurate, it could become a direct rival to the Google-owned DeepMind AI, AlphaFold. That model made a substantial scientific breakthrough earlier in 2022 when it predicted the structure of more than 200 million proteins.