Tax authorities in the country say that AI has helped them to collect an additional €10 million.

French tax officials have announced that through the use of artificial intelligence technology, they have been able to detect thousands of undeclared swimming pools, making it possible for them to collect an additional €10 million.

The AI software used aerial image data to detect the pools and whether they had been declared.

The French authorities used the artificial intelligence technology along with aerial imagery and tax data to determine whether pools were located on properties, whether they had been properly declared, and if they had been adequately taxed.

Swimming pools of all forms, regardless of whether they are above-ground or in-ground, are required to be declared in France. The reason is that they increase a property’s value there.

The initial test of the technology was conducted regionally in France. That said, the intention is now to roll it out nationwide for the purpose of identifying the property value-altering swimming pools that have not been declared by their owners. 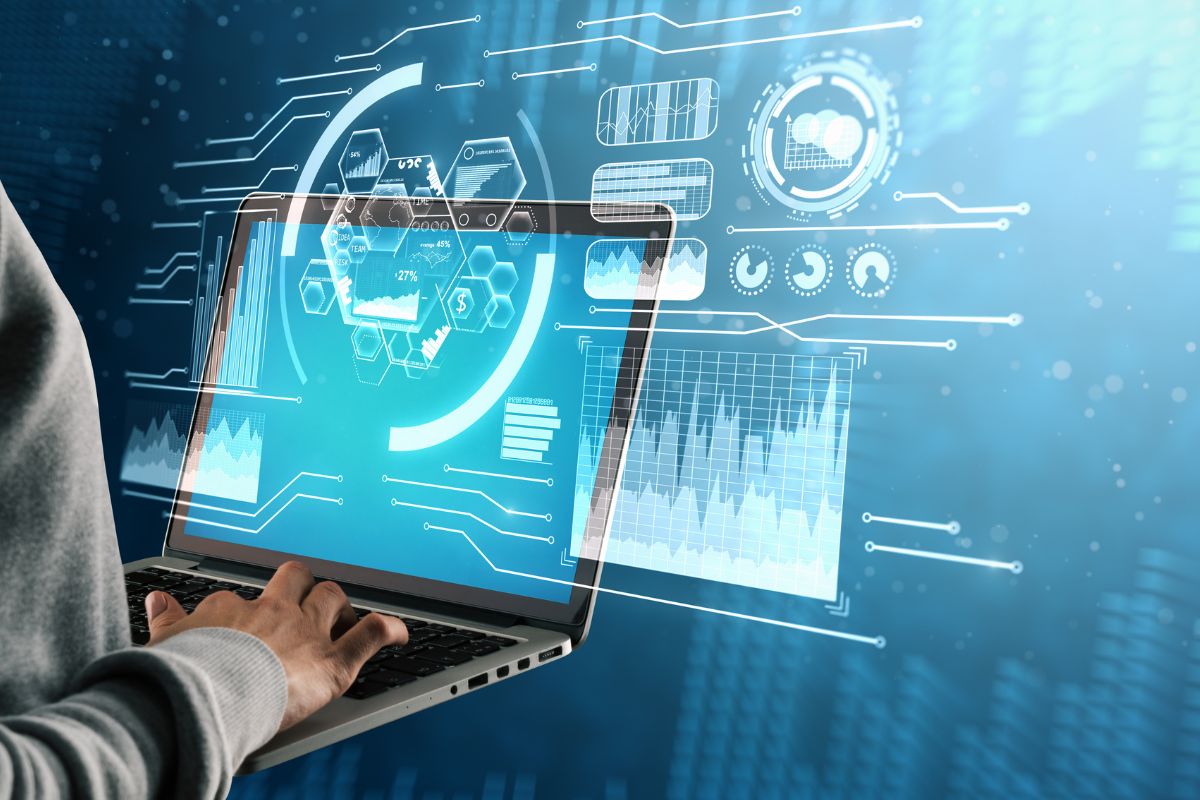 The use of the artificial intelligence software will be rolled out gradually throughout this month.

“The implementation will be done gradually in all the regions in France from September,” said a statement issued by the Directorate General of Public Finance (DGFiP) at the start of this week.

The AI software was developed in a partnership with the Capgemini consulting firm and Google. Its initial test involved nine regions throughout France. These included Vendée, Maine-et-Loire, Morbihan, Haute-Savoie, Rhône, Ardèche, Bouches-du-Rhône, Var, and Alpes-Maritimes. The use of the tech in those nine regions alone spotted over 20,000 undeclared swimming pools, according to the directorate’s report.

“This represents nearly €10 million in additional revenue for the municipalities concerned for the year 2022 alone,” said the DGFiP’s statement.

Of the total €10 million, the DGFiP collected €5.7 million for previous unpaid years during which the swimming pools had existed undeclared. The remaining €4.1 million was for the 2022 property tax year. Once the artificial intelligence system is rolled out across France, “the gains in direct local taxes should reach nearly €40 million in 2023,” said the DGFiP.