The length of time needed from a drug’s creation to its FDA approval is an exceptionally long one.

A new application for artificial intelligence in the development of therapeutic compounds has the potential to one day help to reduce the amount of time needed for a new drug to receive its approval from the Food and Drug Administration.

The current path takes more than a decade and can cost close to a billion dollars.

A CUNY Graduate Center research team has developed an artificial intelligence (AI) model that may substantially enhance the accuracy of the drug development process while reducing the time and cost associated with that process. The application of the technology was described in a new paper published in the Nature Machine Intelligence journal. 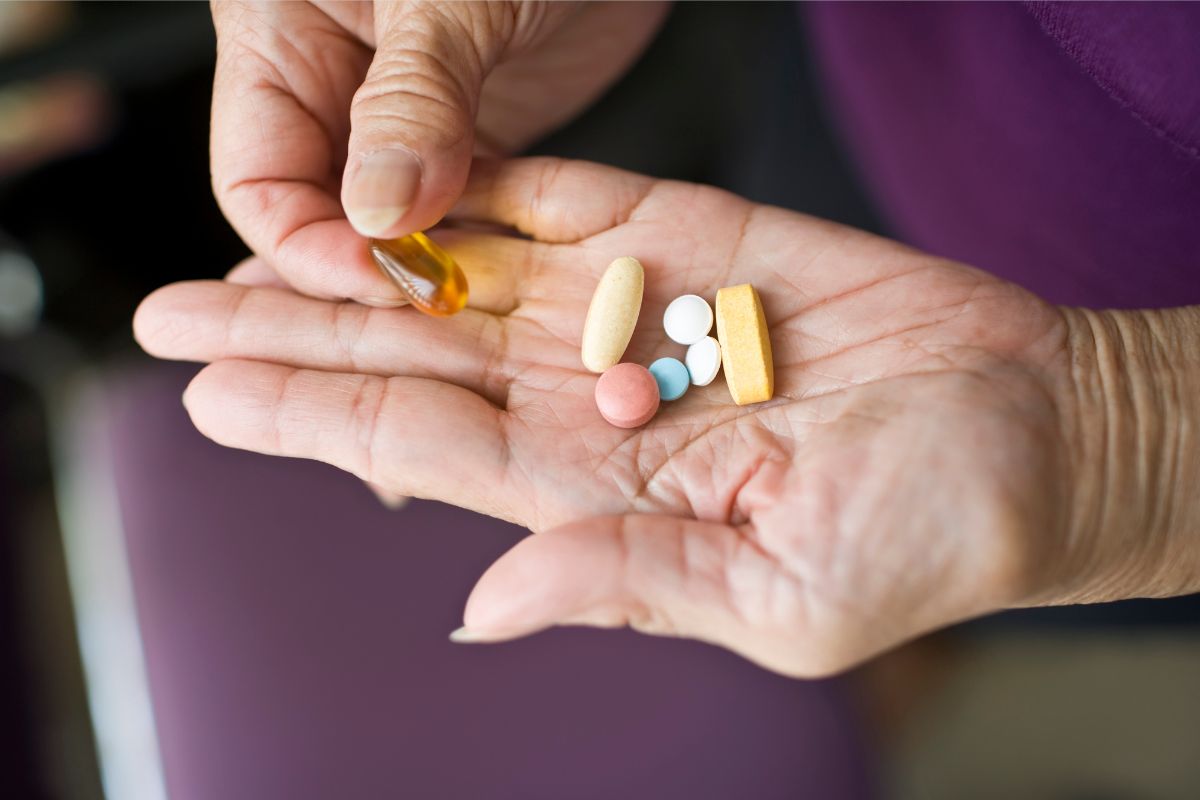 The AI model is called the CODE-AE, and it is able to screen novel drug compounds in order to determine their efficacy in humans. When the technology was being tested, it was also found able to theoretically identify personalized drugs for more than 9,000 patients, which could better serve them in treating their conditions. The research team anticipates that the technique will notably shrink the time required for new drug discovery and will boost the precision of medicine.

Being able to accurately and solidly predict patient-specific responses to a new chemical compound is central to the discovery of effective and safe therapeutics. It is also important to the selection of medications for a specific patient. It remains unethical and infeasible to conduct direct preliminary efficacy testing of a medication on humans.

At the moment, the testing and evaluation of therapeutic effect of a drug molecule is being conducted on cell or tissue models instead of a live human body. However, the impact of the drug in a disease model will frequently not correlate with the efficacy or the toxicity of that drug in human patients. That gap in knowledge is a substantial factor contributing to the low productivity rates of drug discovery, and their high costs. The hope is that technology such as the artificial intelligence model will help to overcome part of that barrier.